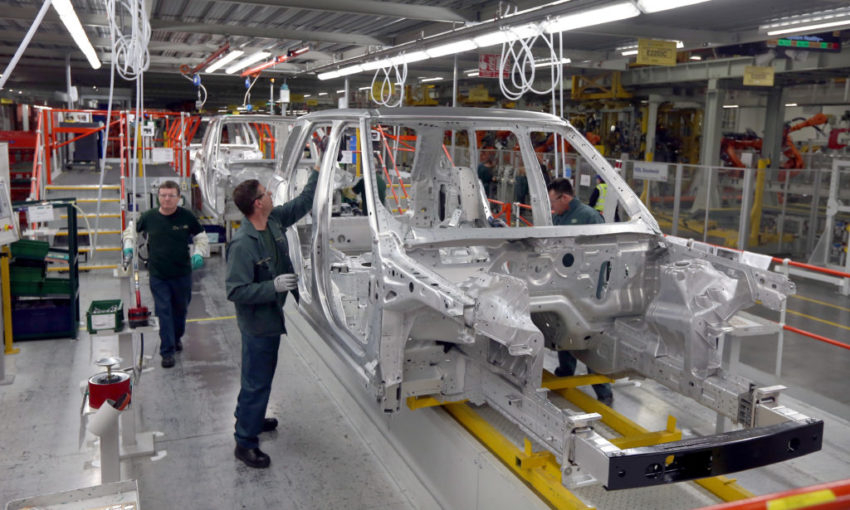 Jaguar Land Rover (JLR) bosses have that they will close their factories for a week in November to cope with Brexit.

Chief executive Ralf Speth was asked over the shutting of their factories, to include the three car factories plus an engine plant, he said, “We cannot think about it, we just have to do it.”

Speth added, “I need 20m parts a day and that means I have to make commitments to my suppliers, I have to have every and each part available and I have to have it just in time.”

The number of new cars registered in the UK dived by 20.5% in September, according to industry figures, following an unusually strong August and a turbulent first eight months of the year.

Manufacturers are also increasingly vocal about the potential risks of Brexit. They fear that an end to frictionless trade would disrupt their “just-in-time” supply chains, hurting production.

In the last few weeks, Japanese carmakers Nissan, Toyota and Honda have warned that a no-deal Brexit could hit output and profits.

And last month, BMW said it would have to shut the Mini factory in Oxford for a month after Brexit if the UK failed to secure a trade deal with the bloc.