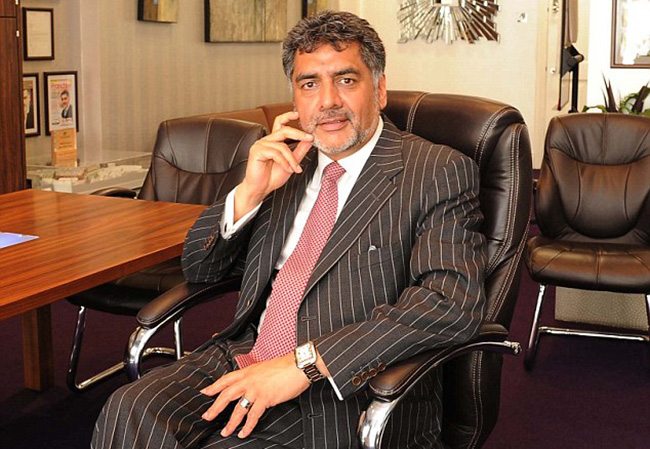 With the addition of this most recent investment, Debut has now received a total of £7.3m in just two years since inception.

The careers app, which was launched two years ago by recent graduate and Forbes 30 under 30 technology entrepreneur Charlie Taylor, has already attracted over 120K prospective candidates aged 16-24.

An example of which is HSBC – after sending one intelligent push notification they made 25 hires in just 3 weeks. EY has already made 300 hires via the app to date.

The app works by allowing candidates to use their smartphones to register and complete a short profile, before being invited to complete a set of psychometric and personality tests.

The smart data technology begins immediately after registration, and candidates start to receive ‘Talent Spots’ – precision-targeted push notifications to their smartphone, which can propel candidates into an interview, without even having to apply for a job.

Charlie Taylor, founder and CEO of Debut, said: “Given the importance of an effective, productive and motivated workforce to the country’s economy, I continue to be amazed by how little innovation the recruitment market has seen in recent years, especially considering the prevalence of smartphone technology over the last decade.

“Already, in just 2.5 years, Debut has collated and analysed more data than any traditional job board would be able to capture in 10 years. The fact that we have started at the entry level, and have such a high level of user adoption and data, we are in a stronger position than any other platform to take on the global recruitment market and stay with candidates at each stage of their entire careers.

“Debut prides itself on delivering an intimate user-experience, which results in more data collation, and a chance for our technology to learn more based on candidates’ and employers’ behaviours and actions, which further enhances that experience – it’s a big loop.

“This latest investment will enable us to expand out of early careers and impact the broader jobs market. I hope that eventually our system will become so incredibly powerful that it will play a part in shaping the national skills agenda to promote improved supply and demand – first here in the UK, and then on a global scale.”

Caan added: “The recruitment industry needs innovation to survive, and Debut entered the market at the right time – smartphone penetration was already well-established, but what made the opportunity so perfect for now, was the cost-effective access to unlimited, or large amounts of mobile data, meaning the mobile-only movement was just starting to gain traction. Debut embraces this audience and helps employers to do the same.

“Debut’s global ambitions are fantastic and full of new opportunities – the US has already seen mobile-only users overtake desktop-users, making it an obvious next stop, with the changing times ahead, Debut is not one to watch – it’s one to download.”