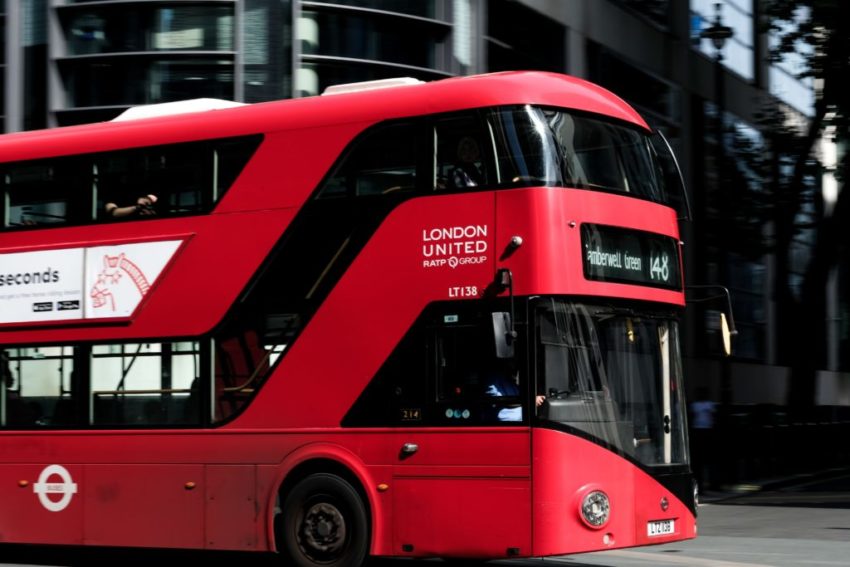 Jo Bamford, son of Lord Bamford, the JCB diggers billionaire, has emerged as the likely buyer of Wrightbus, which fell into administration last month.

Administrators of Wrightbus, the Northern Ireland maker of the “Boris bus” that employs 1,200 people, mainly in Ballymena, are reported to be in exclusive talks with a single buyer, understood to be Mr Bamford, 41.

Transport for London has awarded a £12 million contract to Wrightbus and Ryse Hydrogen, its partner, to convert 20 buses to zero-emission, hydrogen-fuelled vehicles. Mr Bamford set up Ryse two years ago to produce hydrogen for buses.

The consortium was awarded the contract with the help of £5 million of European Union cash, according to TfL.

Wrightbus blamed its woes on a decline in demand for buses in the UK after global changes from diesel to electric technology.

Photo by Paul Fiedler on Unsplash