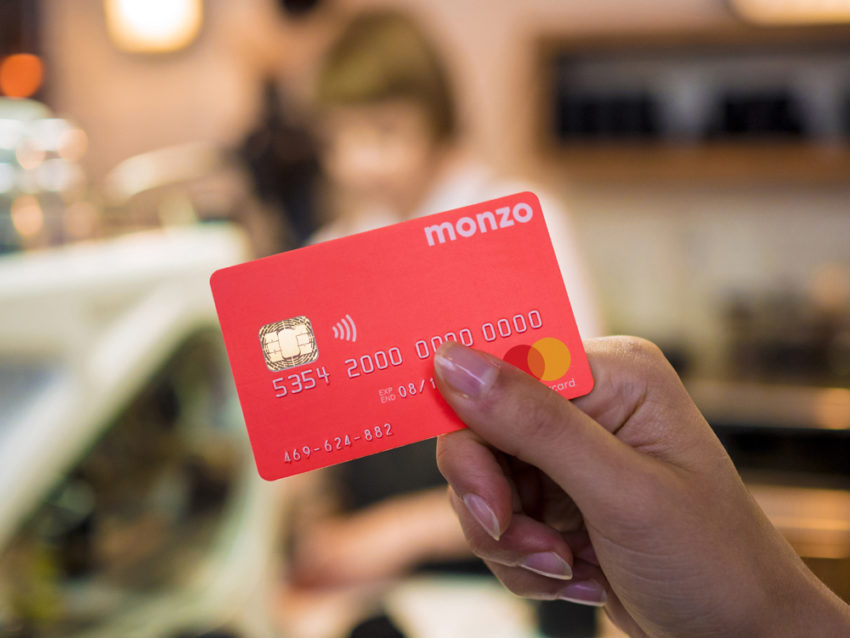 Digital bank Monzo is to create more than 300 jobs in Cardiff, in a major boost to Wales’s fintech ambitions.

The London-based start-up bank is to open a customer operations centre in the Welsh capital, creating 312 jobs over the next four years, after receiving £950,000 of support from the Welsh Government.

Monzo, which launched four years ago, is the first challenger bank to set up operations in Wales and joins industry giants Lloyds Banking Group, Barclays and HSBC which also have hubs in Wales.

The Welsh Government is aiming to lure fintech companies to Wales in order to provide an alternative destination for start-ups outside of London.

Ken Skates, economy and transport minister in the Welsh Government, said the financial support to Monzo is part of the government’s plan for “supercharging the industries of the future and supporting businesses to innovate and compete in a rapidly evolving marketplace”.

“I look forward to Monzo joining our thriving financial and professional services sector here in Cardiff,” he said.

Monzo chief executive Tom Blomfield said: “I’m very excited for us to be expanding our presence in Cardiff and continuing to provide amazing customer support for our 1.3 million customers.

“Over the next few years, we’ll be hiring hundreds of people into our Cardiff office as we grow our customer base by millions more people.”

Monzo is one of a slew of fintech firms that have gained banking licences in recent years with the aim of poaching customers from the traditional high street lenders.

The company, like rival challenger banks Starling and Revolut, does not have any bricks-and-mortar branches but operates solely online through its app.

Monzo has grown rapidly since its launch in 2015 and currently has more than one million customers, with ambitions to hit three million by the end of this year.

Monzo is also moving into business banking as it was recently one of 11 banks approved for the Royal Bank of Scotland’s alternative remedies fund.

Monzo will be entitled to a share of a £350 million incentivised switching scheme aimed at encouraging small business customers to ditch their RBS account for other banks. 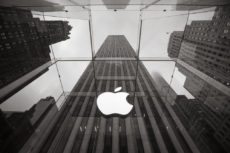