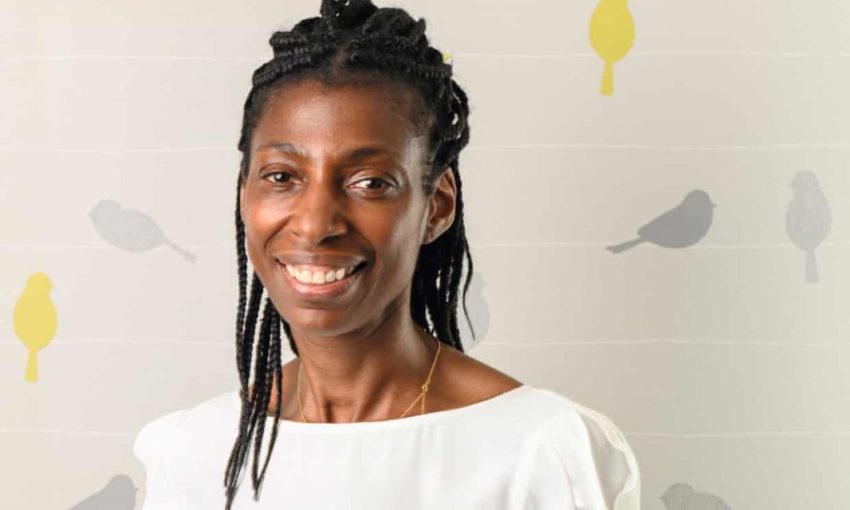 John Lewis and Waitrose staff are to receive a bonus of only 2%, the lowest in 67 years, after the company reported a 23% fall in profits and said it would be closing stores.

Three Waitrose outlets – Helensburgh in Scotland, Four Oaks in Sutton Coldfield and Waterlooville in Hampshire – will shut this year, putting about 400 jobs at risk.

The John Lewis Partnership will be considering further closures and reducing the size of sites as well as opening in new locations as part of a strategic review expected to be completed in autumn.

The new chairman, Sharon White, said: “We will also look at ‘right sizing’ our store estate across both brands through a combination of new formats and new locations, repurposing and space reductions of existing stores, and closures, where necessary.”

Employee ownership, the Waitrose and John Lewis brands, strong customer service as well as quality would be central to the group’s future alongside an increased emphasis on sustainability.

White said the return to profit growth would require a “transformation in how we operate as a partnership and could take three to five years to show results … We are stepping into a vital new phase for the partnership and I have no doubt we will come through it stronger.

The review came as the partnership, which is owned by its more than 80,000 staff through a trust, said annual profits fell to £123m in the year to 25 January, its third consecutive drop.

The company said it was a “weaker performance than we had hoped for, driven by significantly reduced profitability in John Lewis”.

Operating profits at the department store slumped 65% to £40m after weak homeware and electrical sales, investment in IT and an increase in costs including staff pay.

Waitrose’s profits rose by £10m to £213m, boosted by the sale of unwanted stores. Excluding the one-off benefit from the property sell-off, profits fell £6m, hit by higher costs including staff pay.

The bonus, given as a proportion of annual pay, is the lowest since the group skipped the payment in 1953.

Scrapping the bonus would have been a tough start for White, who will make her first public appearance as chairman on Thursday, alongside the publication of the full-year results. She took over from Charlie Mayfield in February.

White warned staff to prepare for “difficult decisions about stores and about jobs” during the group’s “most challenging period” since its inception in the 1920s.