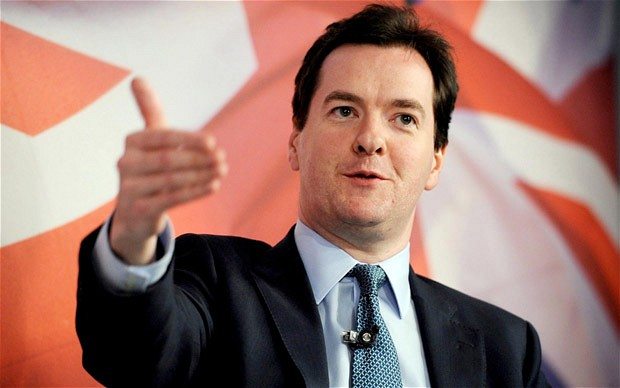 The Chancellor made the announcement at the start of a five-day visit to promote economic ties between Britain and China.

‘Airport City’ – one of the largest developments in Europe – will provide over 5 million square feet of business space, including manufacturing, warehousing, offices, hotels, retail and leisure outlets across a 160 acre regeneration site and create over 16,000 jobs.

The project will be the largest UK development project since the London 2012 Olympic Games and is a key part of the government-backed Enterprise Zone launched in 2011 to attract international businesses to Manchester.

The Chancellor welcomed the investment at the launch of the Manchester-China Forum at Beijing Airport, the new business-led body set up to promote ties between Manchester and China. ‘Airport City’ will be part of Manchester Airport.

The joint venture is the latest in a line of new partnerships being forged between the UK and China that has helped make the UK the top destination in Europe for Chinese investment.

Chinese companies have taken stakes in utilities and big infrastructure projects from Thames Water, Heathrow and Talisman Energy as well as the redevelopment at Nine Elms in London which is expected to attract £700 million of investment.

The Chancellor will use his visit to announce further British-Chinese partnerships.

The Chancellor of the Exchequer George Osborne said: “I am delighted to announce on the first day of my visit to China that joint British-Chinese partners have won the contract to develop Manchester’s Airport City.

“As an MP representing a nearby seat I welcome the new jobs and the opportunities for local businesses that Airport City will create.

“I am determined that Britain does not repeat the mistakes of past that saw investment and growth only concentrated in the City of London, important as it is; but instead make sure investment from places like China flows to all parts of country.

“Our economic plan is about securing a recovery for all parts of the country.”