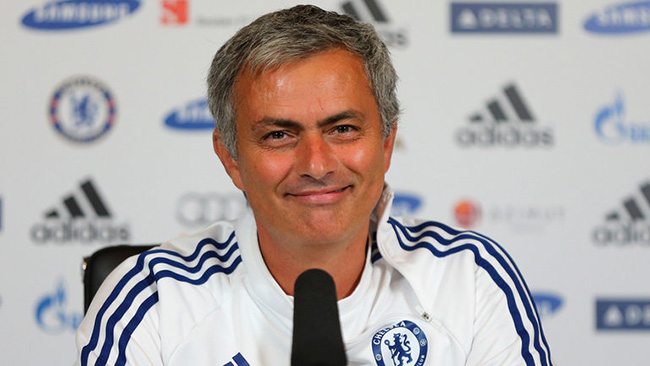 Ex-Manchester United boss José Mourinho has agreed a prison term in Spain for tax fraud but will not go to jail.

He was accused of owing €3.3m to Spanish tax authorities from his time managing Real Madrid in 2011-2012.

Prosecutors said he had created offshore companies to manage his image rights and hide the earnings from tax officials.

Image rights cover the use of a person’s likeness, voice, signature and mannerisms – and can be very lucrative for footballers and managers.

Mr Mourinho’s move to Manchester United in 2016 was even delayed after it emerged his previous team Chelsea owned the trademark to his name.

Spanish prosecutors said that Mr Mourinho, a Portuguese national, had set up multiple business entities in the British Virgin Islands and elsewhere to manage his image rights.

They argued that was designed to obscure his financial gain from such deals – and he left it undeclared in his tax statements after he moved to Spain.

He is the latest high-profile football personality to strike a deal with Spanish authorities, which are pursuing a crackdown on tax evasion or fraud by the country’s many resident star players.

In January, Cristiano Ronaldo accepted a fine of €18.8m and a suspended 23-month jail sentence, in a case which was also centred around tax owed on image rights.

He was playing for Real Madrid at the time of the offence between 2010 and 2014 – the same team Mr Mourinho was managing at the time of his own tax violation.

Unlike the Ronaldo case, Spanish media were not told about Tuesday’s hearing, so there was no crowd to meet the former Manchester United manager, who lost his job in December.

Another former Real Madrid star, Xabi Alonso, is also facing charges over alleged tax fraud amounting to about €2m, though he denies any wrongdoing.

Marcelo Vieira, who still plays for the club, accepted a four-month suspended jail sentence last September over his use of foreign firms to handle almost half a million euros in earnings.

Barcelona’s Lionel Messi and Neymar have also found themselves embroiled in legal battles with the Spanish tax authorities.

As in many of the cases, Mr Mourinho’s deal which spared him from prison had been agreed in advance with tax officials.