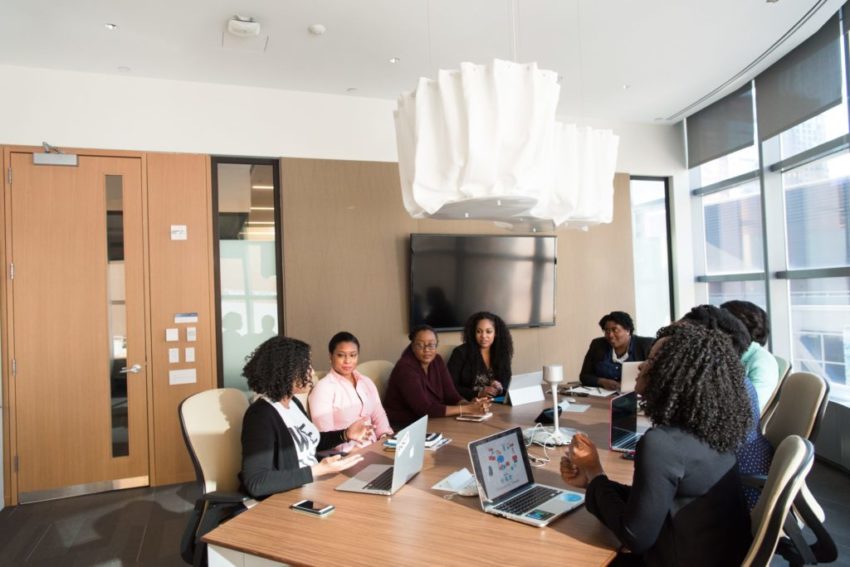 The Labour Party has vowed to close the gender pay gap by 2030 if it wins the general election.

The difference between men’s and women’s average pay would take another 60 years to close under a Conservative government, the party said.

But the Conservative Party said that Labour was “over-promising”.

The Tories said the pay gap was at a record low and that there had been “huge progress since 2010” in terms of the number of women in work.

The gender pay gap is the percentage difference between average hourly earnings for men and women.

The Fawcett Society said it would take until almost 2080 for the gender pay gap to close at the current rate.

The Trades Union Congress (TUC) puts that at about 35 years.

As well as the new 2030 pay gap target, Labour also restated some policies that will become manifesto commitments.

These included introducing a “real living wage” of £10 per hour and creating a Worker’s Protection Agency with HMRC with powers to fine organisations that fail to report gender pay.

Those that did would become certified. Labour would then lower that threshold by the end of 2020 to workplaces with 50 employees.

It will also extend maternity pay from nine to 12 months and introduce free childcare for two to four-year-olds.

But Liz Truss, who was the Conservative Women and Equalities Minister, said: “Yet again (Jeremy) Corbyn’s Labour are overpromising something they cannot deliver.

She said Mr Corbyn’s focus would not be on opportunities for women.

The party added that female employment was at 71.8% according to the latest figures, close to a record high, and that it had launched a “roadmap for gender equality”.

Matthew Fell, CBI chief UK policy director, said firms shared the Labour Party’s goal but: “Creating inclusive workplaces where everyone can thrive is the only way to tackle gender inequality at work.”

He said the gender pay gap was caused by a wide range of factors – such as the availability of childcare, career progression and improved careers advice – which required business and government to work in partnership to bring change.

But he said that Labour’s gender equality certification plan would add “bureaucracy” for businesses.

Photo by Christina @ wocintechchat.com on Unsplash