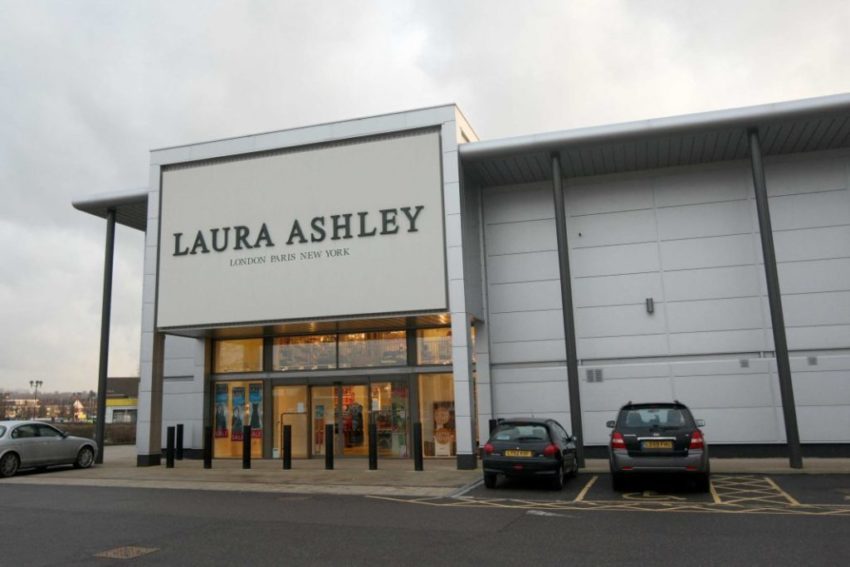 Laura Ashley shares have slumped 41% after it said it was in talks with its lender about accessing sufficient money to allow it to continue trading.

The fashion and home retailer said if it could not get the “requisite level of funding” then it would need to “consider all appropriate options”.

Trading continued to be “challenging”, with sales falling by nearly 11% in the second half of 2019, it said.

“Market headwinds” and weaker consumer spending were to blame, it said.

This had led to a decline in sales of larger, more expensive items, according to the retailer, whose majority shareholder is the Malaysian group MUI.

The poor performance has put pressure on the company’s share price and customer deposit levels have shrunk. This in turn has triggered a restriction on how much it can draw from the loan facility it has with the US bank Wells Fargo.

In a stock market announcement on Monday, Laura Ashley welcomed the talks on funding between MUI and Wells Fargo, and said it was issuing a statement in “response to press speculation”.

Chairman Andrew Khoo said: “We acknowledge that recent trading conditions, in line with the overall UK retail market, have indeed been challenging,”

He added there was a “robust plan” in place to turn the business around.

“The major shareholders have indicated their continued confidence in the business and are fully supportive of the management team and execution of the transformation plan,” he said.

Retail expert Kate Hardcastle said the brand was being swept away by competition in both the fashion and homeware sectors.

“I should be their target consumer at 43, with three children and my own house to decorate, but they wouldn’t even be in my mindset. There are lot of entrants in that marketplace, so lots of competition and good pricing, while Laura Ashley is very rarely surprising.

“It has a very bespoke, segmented look that has fallen in and out of fashion,” she said.

“Looking at their fashion, we very much have an organisation that’s lost its way. It has tried to reinvent itself but has been moved into a submissive position by brands like Zara. That chintzy British look was quite interesting to the Asian market place but Laura Ashley has not really found its way back in to heart and minds of consumers.”

Founded in 1953, Laura Ashley was a prominent name on the UK high street and one of the world’s leading clothing brands in the 1970s and 1980s.

But it has struggled to stay relevant, with the share price tumbling 90% over the past five years.