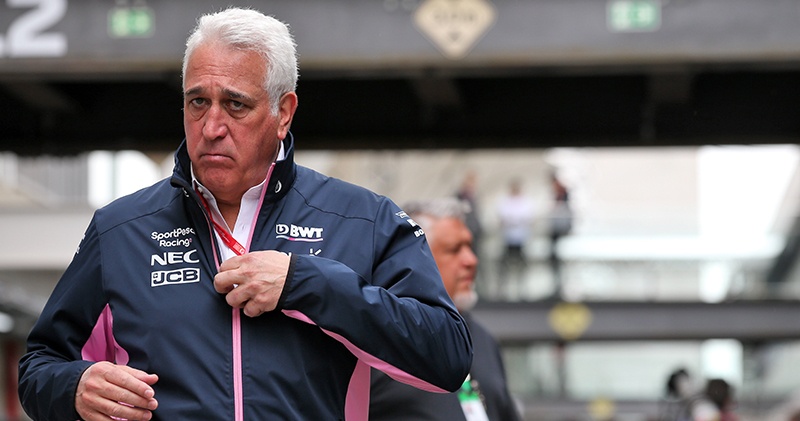 Lawrence Stroll, the billionaire owner of the Racing Point Formula One motor racing team, is said to be preparing to bid for a significant stake in Aston Martin Lagonda.

Mr Stroll, 60, father of Lance Stroll, 21, the Formula One driver, is heading a consortium to take a “major shareholding”, according to Autocar magazine. The Canadian made his money investing in and building brands including Pierre Cardin, Ralph Lauren and Tommy Hilfiger.

Earlier this year Aston Martin issued a profit warning after downgrading its sales forecasts in the face of slowing global demand for its products.

Last month the sports car manufacturer, based in Warwickshire, admitted that trading conditions with its rich customers were tough and debts and interest charges were climbing.

Sales this year are expected to be even lower than the 6,300 to 6,500 suggested in a previous downward revision.

In the Asia-Pacific region, which accounts for nearly a quarter of its business and where the burgeoning super-rich were supposed to fire growth, Aston Martin admitted that in summer trading, its third quarter, sales had crashed by 34 per cent.