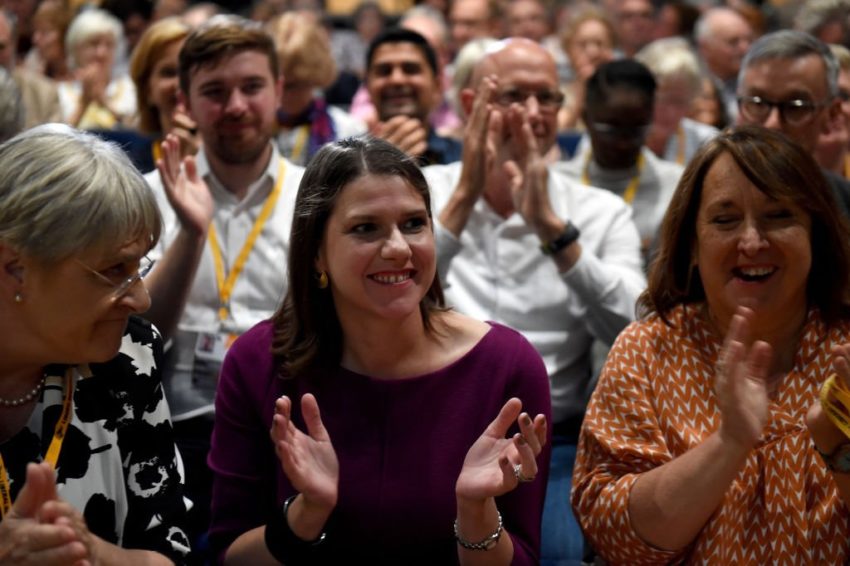 The Liberal Democrats have vowed to cancel Brexit if they win a majority at the next general election.

Members of the party today voted in favour of a motion to revoke Article 50 – the mechanism that allows the UK to leave the EU – if they emerge as the largest party in a national poll.

The Lib Dems’ policy was previously to hold a second referendum in which they would campaign to remain in the EU.

BREAKING: @LibDems conference has just voted overwhelmingly to ensure that our policy at the next general election will be to revoke Article 50 and #StopBrexit. A majority Lib Dem government will Stop Brexit. I was proud to speak in favour of the motion and policy. #LDConf pic.twitter.com/ZZnr3yztrw

The Lib Dems now have 18 MPs in Westminster, with former Tory MP Sam Gyimah joining on the first day of its party conference yesterday.