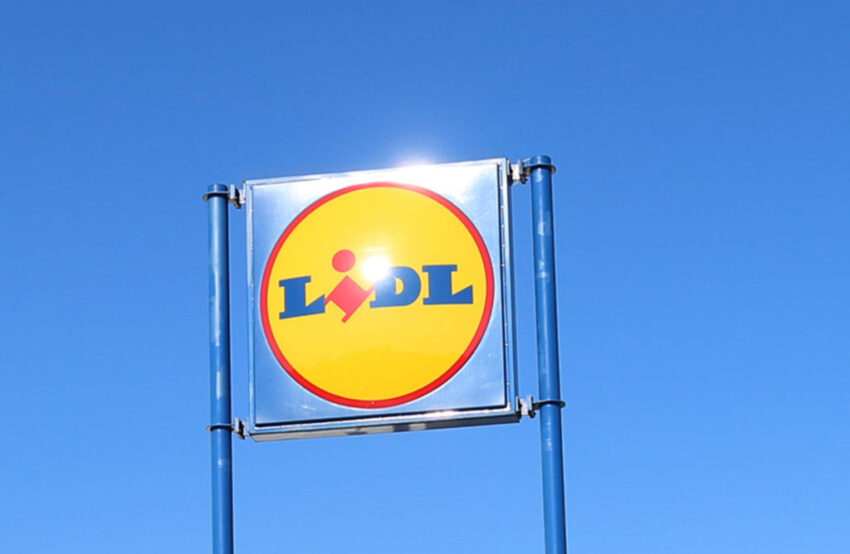 Lidl sales were up 8% over the Christmas period as it enticed customers away from the UK’s biggest supermarkets with its premium ranges.

The discounter saw a 33% uplift in sales of its premium Deluxe range over the six weeks to December 30, with bestsellers including brioche burger buns and luxury mince pies.

It also tempted shoppers to transfer £58 million worth of spending from Waitrose, M&S and the “big four” – Tesco, Asda, Sainsbury’s and Morrisons.

Alcoholic drinks also contributed to the growth, with a market-leading 18% increase in beers, wines and spirits.

Christian Hartnagel, Lidl UK chief executive, said: “We have continued to expand our footprint across the UK over the past year, and it is no surprise that this contributed to more customers than ever before shopping with us in December and over the Christmas period.

“In the context of a tough trading environment facing all grocery retailers, we are particularly pleased with the performance of our Deluxe premium range of products, which registered strong sales increases and proved a major draw for new and existing customers.”

The retailer is the latest to update on a busy Christmas period in which shoppers spent £29.3 billion on groceries in the UK.

According to Kantar Worldpanel, two in three households shopped with either Lidl or its fellow discounter Aldi during the holidays, putting greater pressure on other supermarkets to maintain market share.