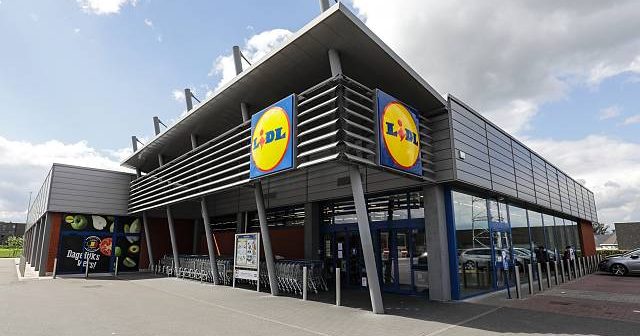 Supermarket chain Lidl has revealed they are to spend £15bn in the UK over the next five years.

Lidl bosses are to increase their sales of British meat, poultry and fresh produce by at least 10% over the next year and source 100% of fresh poultry from UK farms.

Ryan McDonnell, chief commercial officer at Lidl GB said, “Our long-term partnerships with farmers are all the more important during economic uncertainty, and with 2019 marking our 25th anniversary, we are more committed than ever to supporting our suppliers here in Britain and offering customers British-sourced products in the future.”

Tom Hulme, who runs AC Hulme & Sons, which are Lidl’s main supplier of apples and pears for over 10-years said, “We wouldn’t have even contemplated upgrading our packhouse if it wasn’t for our confidence in Lidl’s future custom.

“The company has stayed true to its word with its growing orders over the years, giving us certainty in an industry that faces many uncertainties – like the British weather.”