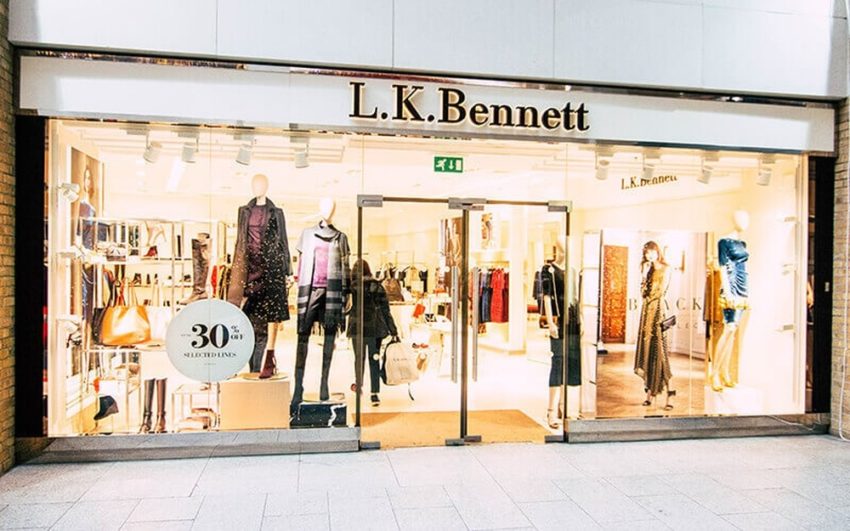 High-end fashion chain LK Bennett has been bought out of administration, saving 325 jobs.

However, 15 of the retailer’s stores are not included in the deal and will close, leading to the loss of 110 jobs.

LK Bennett has been bought by Byland UK which was set up by Rebecca Feng, who runs the company’s Chinese franchises.

The sale includes the company’s headquarters, 21 stores and all of its concessions. The amount paid has not been disclosed.

Ms Feng said: “Under our plan, the business will continue to operate out of the UK, looking to maintain the long-standing and undoubted heritage of the brand.

“This will be achieved through a combination of working with quality British design, and the business’s existing supply chain.”

The UK stores not included in the sale and which will now close are:

The administrators said the company’s international subsidiaries were also not included in the sale and would remain in administration.

LK Bennett was founded by Linda Bennett in 1990, and counts the Duchess of Cambridge as a customer.

Ms Bennett sold her majority stake in the chain to private equity firm Phoenix Equity Partners in 2008, but in 2017 returned to advise the business after the retailer started to struggle. She bought the company back a short time later.

The chain reported an operating loss of nearly £6m in the year to the end of July 2017, the most recent results available for the firm.

The accounts show that on her return, Ms Bennett invested about £11.2m into the business.

Shortly before the business fell into administration, Ms Bennett emailed staff saying she had “fought as hard as I can, with all your help, to turn the business into the success that I know it deserves to be”.

“These are difficult and unstable times, and we are doing everything we can to identify the best way forward,” she had said.