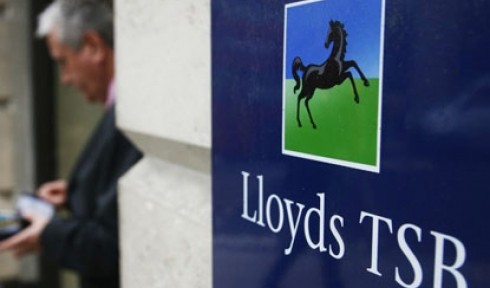 The bank admitted it was responding to complaints from its customers about how much they were being charged.
However authorised overdrafts will now incur a £5 a month charge, in addition to their normal interest charges.
“The reason we are making these changes is in response to customer feedback,” said Mike Regnier, a Lloyds TSB director.
“Our customers are telling us that they still think our unarranged overdraft fees are too high and we are responding to that very directly by cutting them – and it is as simple as that,” he added.
Lloyds also said it would stop paying any interest on its standard current accounts to customers in credit.
It currently pays just 0.1% annual interest to the account holders but will now pay nothing at all.
Lloyds, in which the government is a substantial minority shareholder, said most of its customers who went into the red without permission would now pay less than half their current level of charges.
“All customers who use an unplanned overdraft facility will pay less under the new structure,” said Mr Regnier.
“Almost 70% of customers who use an unplanned overdraft will pay less than half what they currently pay,” he added.
Customers who go into the red will still be charged interest and there is no change to the rate currently being levied of 19.3%.
The main changes to the Lloyds TSB overdraft fees are:
“The fees are still very, very high, and customers with authorised overdrafts will now have to pay £5 where they did not before.” commented Vera Cotterell of consumer group Which?
The bank’s decision to make its overdrafts cheaper reflects intense pressure from the government and campaign groups.
Last month, the coalition government said it would stop “unfair” bank and other transaction charges.