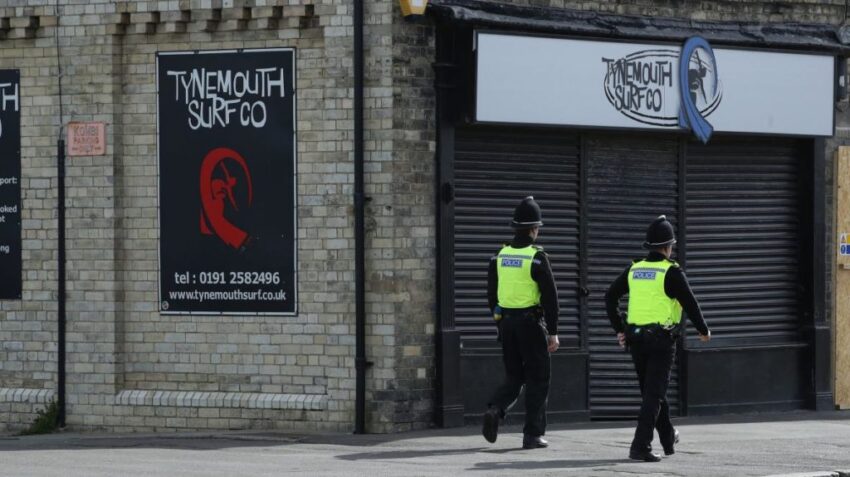 The coronavirus lockdown will cost the economy £2.4 billion a day for as long as it lasts and consumer confidence has crashed to its lowest level since the financial crisis, according to two gloomy new reports about the state of the economy.

Shutting down the economy will reduce Britain’s gross domestic product by 31 per cent as social restrictions prevent businesses from functioning, the Centre for Economics and Business Research said. Output at hotels, restaurants, retailers, cleaning services, museums and galleries and manufacturing will more than halve.

The figures are consistent with those put forward by other economists, who have warned that the economy will shrink by 30 per cent in the second quarter of the year, while the national lockdown is expected to remain in place.

Consumer confidence collapsed to a 12-year low in the final two weeks of March as the crisis escalated and the lockdown came into force. As nearly a million people applied for universal credit, ten times the average fortnightly level, Britons turned deeply pessimistic about their own prospects and those of the economy.

A consumer confidence survey of 2,000 households by pollsters at GFK showed that a balance of -34 per cent believed the overall outlook was bad, the lowest since -39 per cent in the financial crisis. The reading dived by 25 points between the two weeks to March 13 and the two weeks to March 27, with the unscheduled “flash” poll taken to “reflect the reality of life in lockdown”.

GFK said: “The last time we saw such a decline was during the 2008 economic downturn.” Its index has been running since 1974.

Asked whether it was the right time to make big purchases such as furniture, the household reading fell far further than in 2008 to -52. All measures that made up the overall consumer confidence index score decreased.

Joe Staton, of GFK, said: “Despite record grocery sales and recent peaks for purchases of freezers, TVs and home-office equipment as people prepared for a long period in the home, the major purchase index is down 50 points — a stark picture for some parts of the retail industry.”