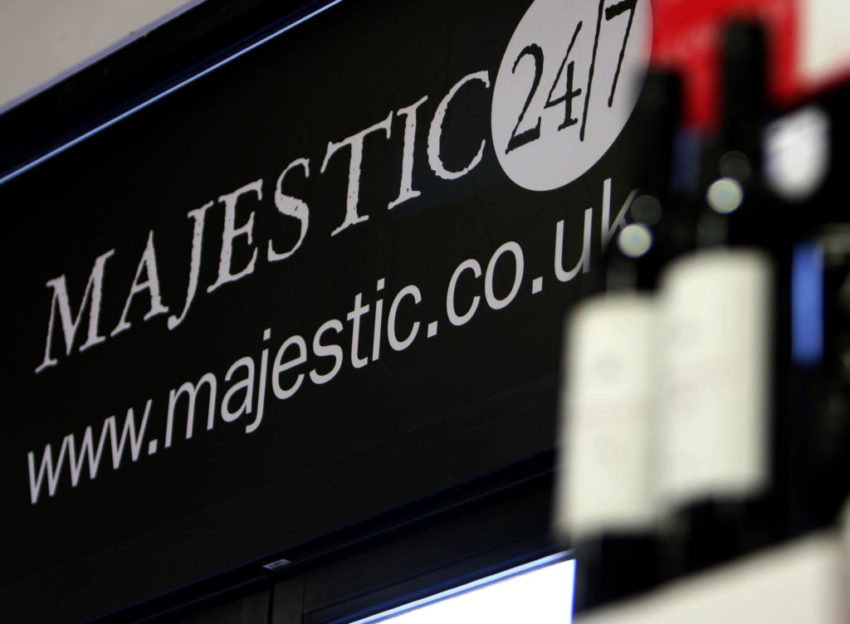 High street retailer Majestic Wine is set to sell all its stores for £95m as it transitions into an online-only company.

US private equity firm Fortress is buying the outlets, securing 1,000 jobs as it committed to keeping the 200-store network, which had a turnover of £300m last year.

“Majestic has grown through periods of dramatic change, I know we have the recipe to do it again,” said a Fortress spokesperson.

“We want to keep investing in our stores, in our people and our product – everything you can feel, touch and sip. After all, you cannot taste wine online.”

Majestic managing director Joshua Lincoln added that he had received “thousands” of emails from concerned customers when the retailer looked like it may close in March.

At the time Majestic said it would focus on its online division Naked Wines, which it bought in 2015. Money from the sale of Majestic will be used to cut debt and invest in Naked.

A separate sale of a freehold property to a separate third party buyer will bring Majestic’s full retail proceeds up to £100m.

“I am delighted that we have managed to secure an independent future for both Naked and Majestic Retail and Commercial, allowing both companies to pursue growth by focusing on their unique propositions,” Majestic chief executive Rowan Gormley said.

“Having worked closely with the board and management to ensure shareholder value is maximised, we are excited for the company’s prospects going forward as a standalone, high-growth and profitable business,” managing partner Liad Meidar said.

The investor had pushed for any sale to divide Majestic and Naked, believing the two woudl perform better independently of one another.

Gatemore also has a 3.8 per cent stake in Naked Wines.

Majestic said it had received multiple bids in June as it pushed to sell off its store network to focus on Naked Wines.

At the time it said Naked had “a greater potential for growth”.