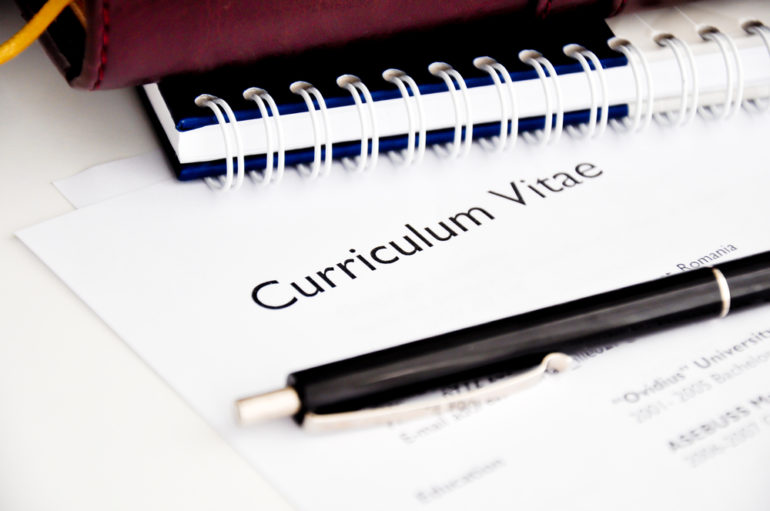 A new executive survey indicates that CVs may not be the power tool they once were for landing a job.

More than one-third of those surveyed said that resumes are less important to the job search process than they were 5 years ago.

In addition, 77 per cent said networking was the most important part of the job search process, followed by interviewing and social/online presence. Dead last? CVs at 3 percent.

“Candidates who rise above the rest in this very competitive job environment, are those who understand that landing a job takes a balanced approach,” said Peter Keseric, Managing Consultant – Financial Services and Real Estate, Korn Ferry Futurestep. “Resumes are not going away – they’re still an important part of the overall job search process. However, nothing gets a candidate ahead like networking. And networking today is a contact sport.”

Although all respondents reported that they read candidates’ resumes during the hiring process, 51 percent of executives surveyed said they spend less than five minutes reading a candidate’s CV and 13 percent spend less than two minutes.

While a CV’s concision is critical, the survey findings also indicate that candidates should take great care in preparing and proofing their resumes. In fact, 10 per cent of those surveyed said they would disregard a candidate if they found a typo or bad grammar in the candidate’s CV, even if the candidate had appropriate qualifications, and 46 per cent said they would keep the candidate in the pool, but with reservations.

In terms of work history, direct experience is king. The most important information on a CV, according to the survey, is that the candidate has experience that is relevant to the position. Only 15 per cent cited the quality of the candidate’s previous employers, with 2 per cent citing education. None of the respondents said the candidate’s job title mattered most.

Despite the surge of a gig economy, longevity still matters. 87 per cent of respondents said short tenure or ‘job hopping’ matters to some or a great extent.

As for the cover letter, nearly half of respondents said it is less important than it was 5 years ago.

“Several elements go into the making of a successful job search,” said Keseric. “Candidates who know how to communicate and create compelling resumes will have an advantage. But at the end of the day, direct experience and fit helps puts them over the top.”