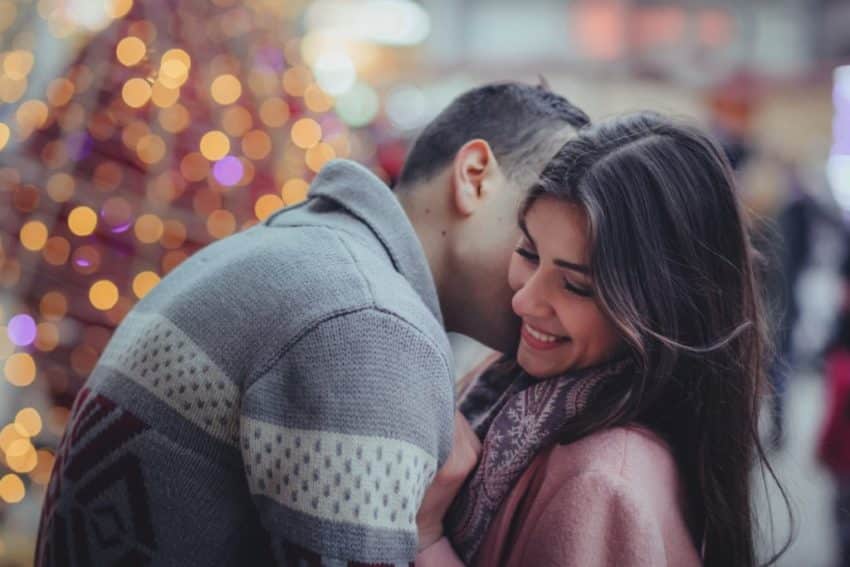 Recent research has found that well over half of UK employees believe having a workplace romance shouldn’t be a sackable offence.

Of this figure, 37% believe employers shouldn’t have a say over their personal lives, while 28% say a workplace romance should be accepted if it’s genuine.

The research found that only 13% of employees believe a work romance between employees at different levels e.g. manager and reports, should be sackable, while 22% believe the only exception would be if it’s explicitly included in one’s terms of employment. What’s more, it appears that a blurred professional and personal life isn’t something of concern to many, only 24% of respondents believe this to be unhealthy.

These lenient inclinations align with how comfortable working Brits seem to feel admitting to having had a workplace romance themselves. In fact, 31% go as far as saying they’ve cheated on a partner with a co-worker. On top of that, 39% of employees say either them or a close colleague of theirs has been caught at work kissing an employee. This may help explain why 29% of working Brits say they have left a job because of a workplace romance.

Finally, the research concluded that even for working Brits who haven’t had a workplace romance, the temptation is still there. 75% of employees have admitted to having had a crush on a colleague and kept it a secret. What’s more, 32% say they recognise this has happened to them more than once. On the other hand, half of Brits say they wouldn’t judge a colleague for embarking on a workplace romance, though 45% feel that working with a partner themselves would destroy their relationship.

Maddie Pozlevic, Employee Experience Lead at Perkbox, who commissioned the research, says: “With the average person spending 90,000 hours at work over their lifetime – often equating to more time with work colleagues than family and friends, it makes sense that a certain amount of workplace romances will develop in your organisation. The key is making clear to your employees from the outset what company policy or social norms should pertain around this.”