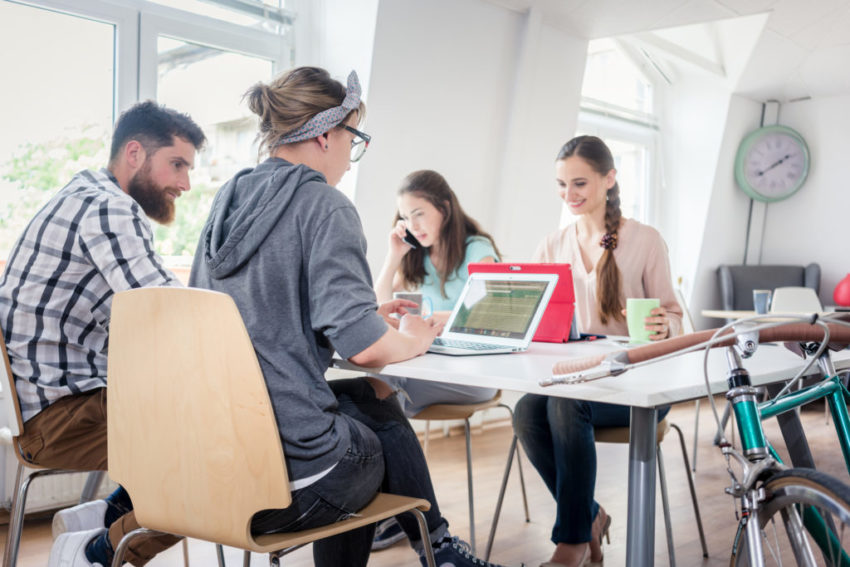 Britons are itching to get back to the office but many would like to work from home more often than in the past once the pandemic is over, a survey of changing social attitudes has found.

Behaviour is shifting in ways that could have major implications for different industries and the wider economy, Jefferies, the investment bank, has found. There are winners and losers.

Lockdown has caused a spike in online gaming, DIY and indoor hobbies, trends that are likely to persist for a while, the survey of 1,500 UK consumers found. But people are wary about mingling in restaurants, pubs and cinemas, which suggests those sectors will continue to struggle even as social restrictions are eased.

Overall, 60 per cent of respondents would like to return to work immediately if allowed. But 35 per cent would prefer to work from home three to four days a week, hinting at a structural change in possible working patterns.

Jefferies said that the longer-term shift to home working implied by the results was “smaller than we might have expected, with respondents’ weighted average time spent working from home increasing by just 6 per cent”.

As a result, food outlets serving the office crowd, such as Greggs and Pret a Manger, would be less badly affected than thought, it said. Restaurants and pubs will struggle as they rely on large gatherings, however, with 21 per cent of respondents saying that they would not visit pubs and clubs even if social distancing measures were in place.

“This points to a slow pace of recovery in the on-trade in the new normal world,” Jefferies analysts said. Half of respondents plan to dine out less than before, with two-metre social distancing and a vaccine the main reasons to return, which bodes well for grocers as eating in remains the norm. Cinemas, theatres and betting shops are also no-go areas for more than half of respondents.

Travel will remain badly affected. While going overseas is the top priority for discretionary spending once the pandemic is over, with 23 per cent of respondents looking forward to a trip, 41 per cent now plan to take less holiday in the longer term.

Holidaymakers are concerned about staying in hotels, with 75 per cent saying that they would wait until at least three months after lockdown is over.

Shopping will resume but luxury brands may suffer as the sector is disproportionately dependent on tourism and business travellers.

The winners have been the gaming companies. Not only have people spent more time playing computer games, they have increased their in-game purchases. Over half of men, the under-55s, students and the full-time employed reported playing more video games, and spending more on them too.

Of those who have been doing up their homes, 37 per cent plan to continue with DIY after lockdown ends. Just over half of respondents, 55 per cent, said that they have fixed up their homes since lockdown began on March 23.