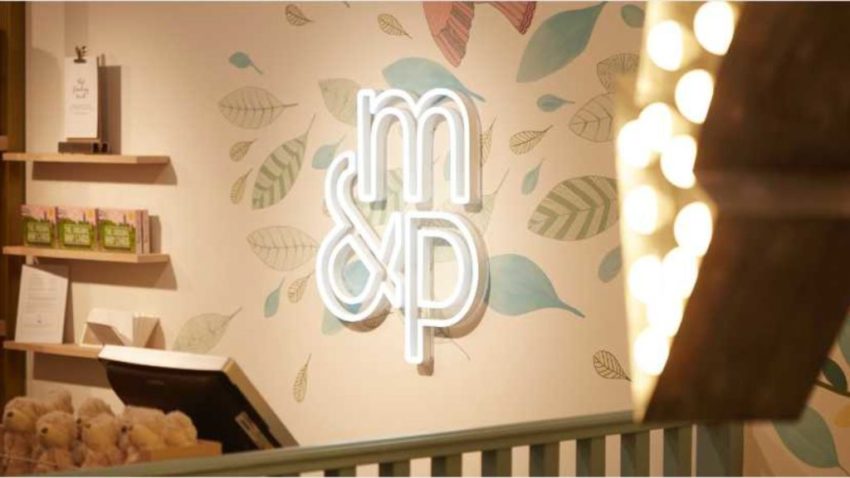 Mamas & Papas has become the second British maternity chain in a matter of days to call in administrators as its owners seek to navigate their way through mounting losses.

Bluegem Capital, which has owned Mamas & Papas since 2014, has regained control of the retailer through a pre-pack administration.

The process enables Mamas & Papas, which also sells prams and childrenswear, to shed some of its financial liabilities including six loss-making stores located in Aberdeen, Preston, Milton Keynes, Lincoln, Leamington and Fareham.

Mamas & Papas said 21 stores remained though 54 more workers were threatened by a continuing review of its head office operations in Huddersfield.

The development adds the chain to a lengthening list of high street businesses which have been forced into administration this year – and will come just three days after rival Mothercare’s UK business collapsed.

All 79 of Mothercare’s British stores are expected to close, although it will retain its London stock market listing for the plc that owns its profitable international operations.

The Mamas & Papas administration will be the second retail ‘failure’ of the year for Bluegem, which saw Jack Wills taken over by Mike Ashley’s Sports Direct International earlier in the autumn following an insolvency process.

Mamas & Papas was set up in 1981 by Luisa and David Scacchetti, who founded the business after the birth of their first daughter.

Riccardo Cincotta, executive chairman of Mamas & Papas, said: “These actions are always difficult but they are also necessary in a challenging market to ensure Mamas & Papas achieves its considerable future potential.

“We remain fully focused on maintaining our position as the UK’s most popular nursery brand.

“We will continue to review our store portfolio in the light of customers’ changing behaviour and we remain fully committed to an omni-channel offering that reflects their evolving needs.

“Our digital performance is tracking ahead of expectation, our wholesale distribution in the UK and Internationally continues to grow and our in-store Personal Shopping experience remains highly valued by our customers.”