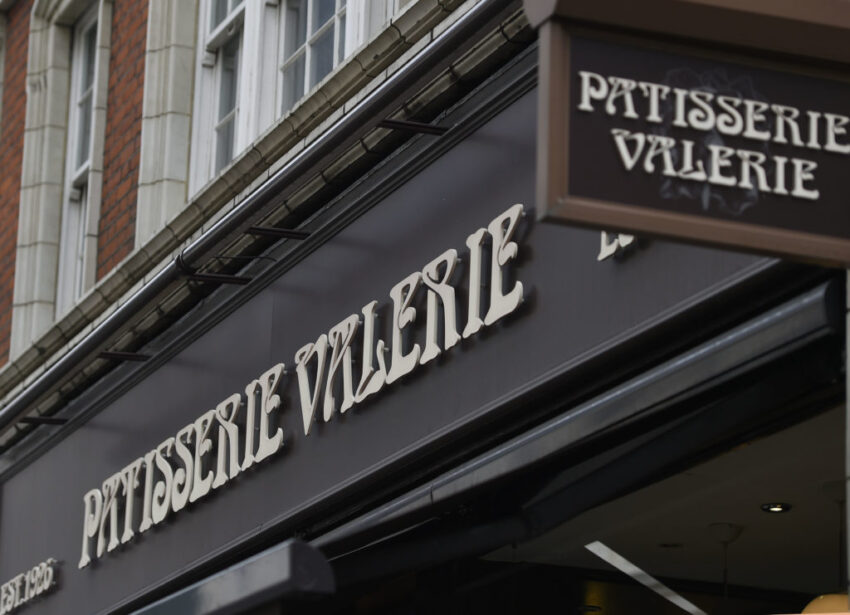 Auditors can be wrongly blamed for accounting frauds that have led to corporate collapses such as Patisserie Valerie and have little chance of detecting wrongdoing, MPs have heard.

In a hearing with the Business, Energy and Industrial Strategy Committee, AA’s audit committee chair Steve Barber said management should always be looked to first to take the blame in cases of fraud and collusion.

MP Sir Patrick McLoughlin asked what could be done to prevent cases such as the “disturbing” issues uncovered at failed cake chain Patisserie Valerie from happening again.

He said: “You would expect the audit committee, the auditors and the management to address these things, but if you do have collusion and fraud at the top level, it could be very difficult to find.”

The cake firm’s parent company, Patisserie Holdings, has been grappling with the fallout of an accounting fraud since October.

It said on Tuesday evening that the extent of fraud meant it was unable to renew its bank loans and did not have sufficient funding to continue trading.

“At the moment, the professionals – those who belong to the Institute of Chartered Accountants – if they’re the CFO (chief financial officer) or in management with that professional qualification they get penalised, but other management get away,” she said.

Last week, Patisserie revealed KPMG had been hired to carry out a review of all options following the accounting scandal which pushed it close to collapse last year.

Meanwhile, KPMG is being investigated by the UK’s accounting watchdog over its role auditing the books of collapsed construction giant Carillion.

But the Financial Reporting Council (FRC) has come under heavy fire in the wake of cases such as Carillion.

A hard-hitting review by Legal & General chairman Sir John Kingman – who also appeared into front of the BEIS Committee – said last month the FRC is not fit for purpose and should be swept aside and replaced with an independent statutory regulator.

It suggested the FRC should be abolished and replaced with the “Audit, Reporting and Governance Authority”.

Sir John told MPs in the hearing on Wednesday that a more proactive regulator might be able to lessen the chances of another corporate failure such as Patisserie Valerie.

But he stressed: “Even major companies will sometimes fail and bad things happen.

“I don’t pretend for one moment that anything in this report means we won’t have another corporate failure in the UK.”

He added it is “possible to imagine a lower probability of unnecessary corporate failure” as a result of recommendations in the report.

The Competition and Markets Authority (CMA) is also looking into the audit sector and is proposing changes to help break the stranglehold of the big four firms – KPMG, Deloitte, PwC and EY.

But Mr Barber said smaller independent accounting firms “don’t have the depth of resources that the big four have”.

“They’re in a different league,” he said.

But Ms Ewing confirmed ITV would be considering smaller players outside of the big four when it puts its audit up for tender in the next year or so.