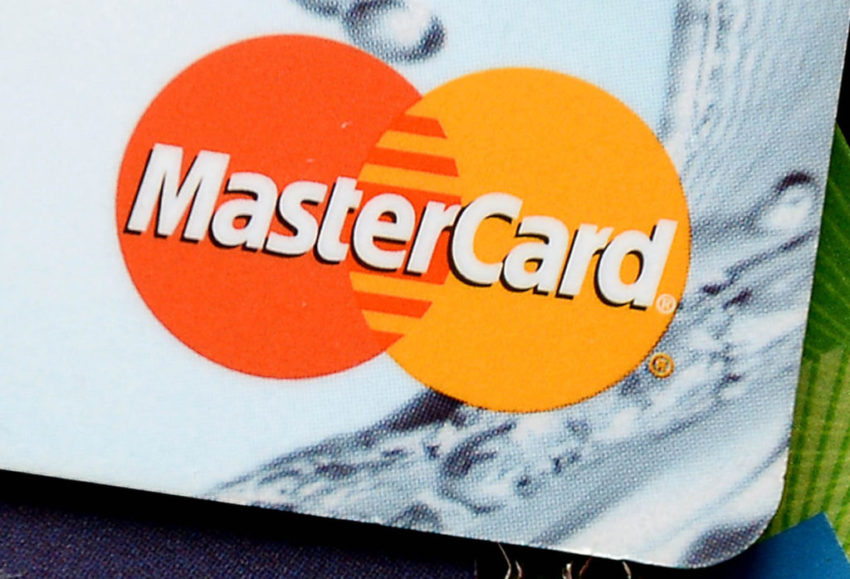 Judges revived the claim, which is being made on behalf of 46 million British consumers, this week, but the financial services group plans to launch an appeal. However, lawyers said that settling the claim out of court would be a more astute strategy because Mastercard might be able to claw back some of the payout.

The lawsuit, the largest class action brought in the UK courts and the first under the Consumer Rights Act 2015, is being brought by Walter Merricks, the former financial ombudsman. He accuses the company of imposing illegal transaction fees on businesses that accepted Mastercard payments from consumers. It is argued that businesses passed these costs on to consumers.

The Court of Appeal backed the claim on Tuesday, overturning an earlier judgment by the Competition Appeal Tribunal. Judges refused Mastercard leave to appeal to the Supreme Court, but it is allowed to make an application directly. If the Supreme Court refuses to hear the case, which lawyers say is likely, then the case will be sent back to the tribunal for a full hearing.

Lawyers told The Times that if the company continued to defend the claim, the case could run well into 2021. But Mastercard is expected to make a relatively generous settlement offer.

Under the provisions of the 2015 legislation, if a court makes a damages award against the company, Mr Merricks will arrange through a claims-handling business to distribute the money to all eligible consumers.

Experience in other jurisdictions indicates that a significant amount of the damages will be unclaimed. The legislation dictates that all unclaimed funds will go to a government-approved access-to-justice fund. However, if Mastercard settles the claim, it can claw back the unclaimed funds.

Boris Bronfentrinker, a partner at Quinn Emanuel Urquhart & Sullivan, the law firm acting for Mr Merricks, said that Mastercard might calculate that only a fifth of those eligible to claim compensation would do so.

Mr Bronfentrinker also said that if a judge made a damages award, Mastercard would be required to pay up to £8 billion within 21 days. “Even for a large multinational corporation like Mastercard, that’s a lot of money to find quickly,” the lawyer said.

Mr Merricks, 73, who is a qualified solicitor, said that it was time for Mastercard to pay. “It is nearly 12 years since Mastercard was clearly told that they had broken the law by imposing excessive card transaction charges,” he said.

Mastercard said that it “continues to disagree fundamentally with the basis of the claim”.