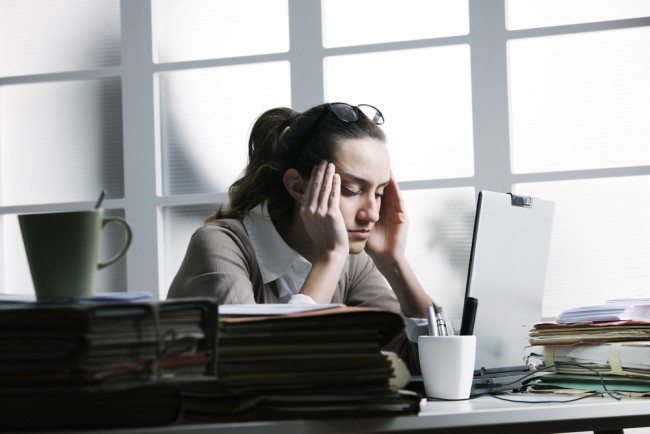 Businesses with between 50-249 employees have felt the effects far more acutely than sole traders, microbusinesses (1-9 employees) and small firms (10-49 employees), as currency devaluation and uncertainty around access to funding has negatively affected productivity.

The survey of over 1,000 SMEs revealed that larger SMEs have demonstrated greater concern about leaving the EU compared to their smaller counterparts.  Just over 3 months on from the vote, almost one in three medium-sized enterprises said they had been negatively affected by the devaluation of the pound. Medium-sized enterprises are, staggeringly, twice as likely as microbusinesses to be negatively affected and fifty percent more likely than the average small business in the UK.

Medium-sized enterprises were a staggering five times less likely to feel that the pound’s devaluation has benefitted their business than large businesses.

The replacement of post-Brexit EU funding has become a key topic at this week’s Labour Party conference, and is a key concern for UK business leaders. Nonetheless, nearly one third of medium-sized enterprises feel that it will become more difficult to access funds as a result of Britain’s decision to leave the EU; far more than microbusinesses and small businesses. Just one in ten medium-sized enterprises believes funding will be easier to obtain as a result of Brexit.

Statistics suggest that, among SMEs across the UK, medium-sized businesses have been hit hardest by Brexit across the board. This sentiment may be reflected among medium-sized businesses’ appetite for change, with almost one in three coming out in support of Theresa May’s appointment as Prime Minster. This is at odds with the rest of the SME community from which the new Prime Minister is supported by, on average, just one quarter.

Anne Griffiths, Head of SME Proposition at Zurich, comments: “Small and medium-sized enterprises is a broad term, and the reality is that each business within this bracket has individual characteristics, opportunities and barriers facing their business that are entirely distinct from its peers’. In today’s varied and uncertain environment, small and medium-sized firms deserve proper, tailored support from industry and government alike to ensure they have best chance to thrive.”