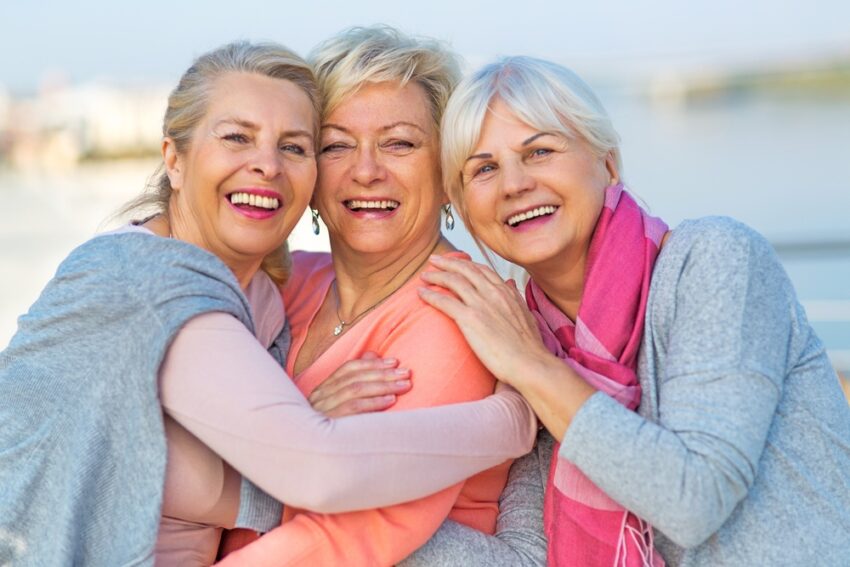 Almost a third of working women in the core ‘menopause age’ – aged between 50 and 64 – are having to reluctantly take time out of the working week to alleviate menopausal symptoms. Across the year this mounts up to over 24 hours which has a potential productivity loss, across the UK female workforce, of 14 million working days.

In a bid to compensate for the loss, over half of women aged between 50 and 64 choose to work extra to make up for the time lost – that’s over two million women4 giving up their own time for something which is out of their control.

New report findings reveal the impact doesn’t stop there, with over 370,000 working women in the UK aged between 50 and 64 admitting they have left, or considered leaving their career, because dealing with the symptoms in the workplace is too difficult.  The research commissioned by Health & Her – an online platform specialising in helping women manage the menopause – surveyed women over the age of 50 across the country, looking specifically at behaviours of women aged 50 and 64, the core menopause age.

Julie Dennis, Menopause at Work Trainer and Health & Her expert, says: “When you consider the average cost of replacing an employee in 2014 was estimated to be £30,000 you begin to see the impact the menopause is having on the economy.

“Figures released by the Office for National Statistics have shown that women aged 50 to 64 are the fastest growing economically active group. However, as organisations are yet to catch up with this changing demographic and lack the support, policies and culture to support the specific needs of women in the workplace, the risk for businesses in terms of loss of talent, knowledge and experience is real.

“For women, it hardly seems fair that at a time when they may well be at the top of their work game, suddenly their body and mind seem to turn against them which can knock a career off track.”

The menopause is like a fingerprint, no two are ever the same. There are over thirty recognised symptoms and on average women experience eight of those meaning every women’s experience is different. Almost a quarter of women aged between 50 and 64 find the symptoms of the menopause so debilitating that they consider reducing their working hours or changing their working pattern completely.

Kate Bache, co-founder of Health & Her®, says: “Our research found that just a fraction of women who experience difficulties during menopause will speak to their employer about their symptoms. The truth is this lack of discussion and transparency about the menopause is having, and will continue to have, a serious impact on the economy and there is a huge risk that a pool of expertise, talent and skill could be needlessly lost.

“As The Royal College of Obstetricians and Gynaecologists prepare to publish its own women’s health strategy in the Autumn it is so important that we all work towards creating better understanding of female health, including managing the menopause at work. Women need a supportive environment that  recognises that their careers, family lives and happiness are all affected by their health. This is why we want to banish the stigma and help women to stop putting their life on pause.”

Outside of work, the menopause also has an enormous impact on other areas of a woman’s life. Mental health, mood and social lives can all be affected contributing to the fact that women aged 50 to 54 have the highest suicide rate in the UK.

A quarter of women admit that their relationship with their partner is affected, no doubt one of the driving forces behind the divorce rate amongst the over-50’s increasing for the first time in 10 years – with 65% of divorces initiated by women.

Three quarters11 of women aged between 50 and 64 admit aspects of their life have been affected by the menopause. They include:

Kate Bache concludes “When it comes to the menopause, there’s no one cap fits all solution. For lots of women, it’s about seeking the right help. Visiting your GP is critical, as is looking at physical, psychological and social solutions, which all play a part.”