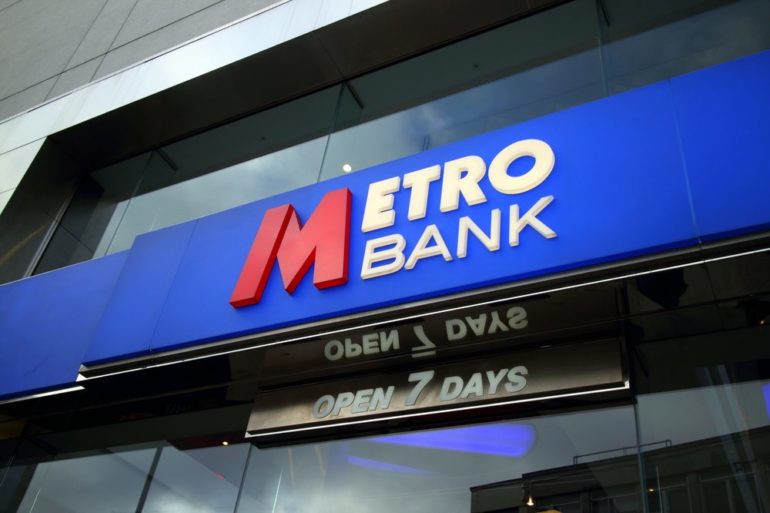 Metro Bank has become the latest lender to stop opening new accounts for businesses, despite the Bank of England calling for credit to keep flowing.

Metro suspended openings because of a deluge in demand from businesses seeking government-backed bounce back loans, for which borrowers must have a current account.

Other banks have stopped opening new business accounts, including HSBC. Lloyds, Natwest and Santander put openings on hold at the start of the pandemic and there is a delay of a few weeks for Barclays business accounts.

HSBC, Lloyds, Natwest and Barclays dominate business lending, but Metro has ambitions to grow its share. It has about 151,000 business current accounts and has lent more than £1 billion in government-backed loans. It has received thousands of requests for accounts in the past months.

The bank received £120 million from Banking Competition Remedies, the official body that hands out grants paid for by Royal Bank of Scotland to expand into business banking, but had to return £50 million in February when it fell to a £131 million annual loss.

Regulators have eased capital buffers to ensure that lending continues and are likely to consider credit flows when deciding if banks can restart dividends.

Banks have lent record amounts since March, with £38 billion extended in bounce back loans and billions lent directly by banks on commercial terms. There are fears that many bounce back loans have been fraudulent because of the minimal checks to ensure that small firms could have quick access to funds. One way for banks to curb the fraud is to stop new openings.

HSBC stopped taking on small business banking customers last month. A spokeswoman denied that it was being targeted by fraudsters and said that it was simply focusing resources on existing applications. It plans to resume its account opening service for small businesses on December 14.