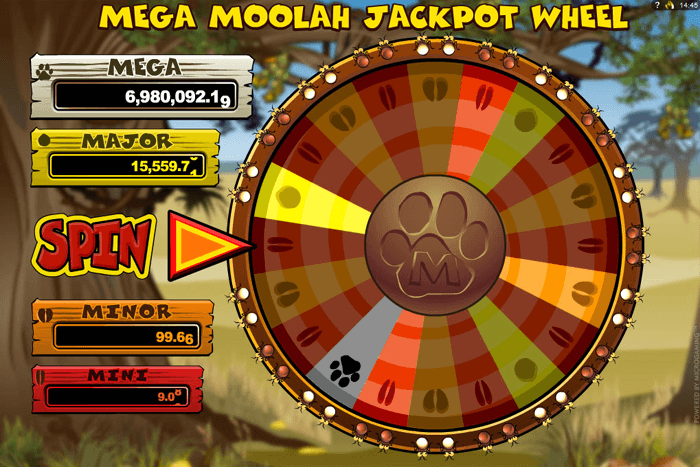 The UK based software development company, which claims to be the first releaser of the genuine online casino – Microgaming has expanded its flourishing list of clients by integrating with Rootz Ltd by a penned deal.

Microgaming slots has long been actively used in many online casinos around the world.

Rootz is now offering its gambling customers a new selection of the supplier’s online slot Games including immensely popular Thunderstruck II and Immortan Romance. Also, Rootz’ customers are now provided with access to Microgaming’s record-breaker progressive jackpot Mega Moolah. This year, the winner of the third-largest win from a Microgaming slot on Mega Moolah won a jackpot consisting of more than €13 mln. However, Last year a player hit a record-breaking number of about €19 mln. Undoubtedly, Rootz’ customers will be extremely glad to be given the same opportunity as the lucky jackpot winners.

After the announcement, Chief Commercial Officer Jean-Luc Ferriere at Microgaming responded how delighted they are to have joined Rootz and have a deal that will provide players with access to their ‘’entertaining collection’’ of intriguing titles. This agreement with Rootz is the most recent one in Microgaming’s commercial deals. Additionally, in August, Microgaming’s range of slots went live with dominant Italian operator SKS365 group’s brand Planetwin365. The titles by content suppliers have also been rolled out across Mansion’s brands and with 888casino.

Wildz is Rootz’ first online gambling casino which was launched just a few months ago. There is an application of machine learning, where Wildz looks to customize and fit casino experience to every customer’s individual preferences. Also, Rootz obtained a license from Malta Gaming Authority for supplying of B2C services.

Wildz has stepped up and gone live with an amazing number of 500 slots, table games and including live casino titles and has increased content since then by suppliers, developers and Microgaming.

Rootz CEO Lasse Rantala -who previously was the head of Gaming Innovation Group’s Rizk online casino brand, after recent Microgaming integration announced how excited they are to be able to launch content by the major providers like Microgaming. He explained that Microgaming is one of the longest-standing companies in the industry such as iGaming and it is necessary and important for them to carry their extensive selection of games which online casino players are quite familiar with.

As Rootz Ltd was able to get B2C licence by Malta Gaming Authority it is worth mentioning that they are now focusing on getting a license in the newly created and organised Swedish online gambling market. According to the company, they have applied for a permit to operate in Sweden earlier in 2019, but it is too early to say that the decision will be known soon. It is yet to seem when the Authority will give permission to enter profitable space.