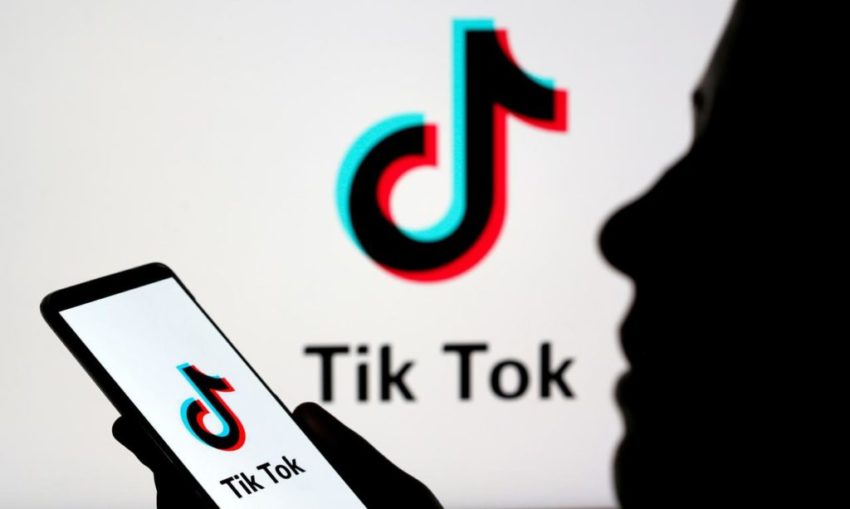 Microsoft’s potential takeover of the social media giant TikTok could be sealed imminently after a threat to ban it by Donald Trump forced the Chinese company to move towards a quick sale of its American operation.

The president was expected to sign an executive order this weekend to bar the company, which is thought to be worth as much as $30bn (£22bn). He told reporters aboard Air Force One on Friday: “As far as TikTok is concerned, we’re banning them from the United States.”

The gambit appears to have catalysed negotiations with Microsoft and comes as concern grows in the national security community that the app, which allows people to make short lip-sync and dance videos, could be used by the Chinese government to spy on Americans or to influence culture by promoting Chinese values.

Axios reported this weekend that the president “had a deal on his desk” that would see Microsoft buy 100% of the Chinese group’s American unit, though it could yet be scuppered depending on the scope and severity of Trump’s ban.

Senator Josh Hawley, a Republican who has campaigned to rein in technology companies, sponsored a bill this year to ban government employees from using TikTok on their government-issued phones.

“TikTok is owned by a Chinese company that includes Chinese Communist Party members on its board, and it is required by law to share user data with Beijing,” Hawley said.

“As many of our federal agencies have already recognised, TikTok is a major security risk to the United States, and it has no place on government devices.”

TikTok, released in China in 2016 and internationally the next year, is owned by ByteDance, whose Beijing-based founder, Zhang Yiming, 38, began searching for buyers for the app as it became clear America planned to crack down.

It emerged last week that Microsoft was in serious talks after negotiations with blue-chip buyers including Sequoia Capital, famed for its early bet on Google, fell apart. Some of them could join Microsoft’s deal.

The crackdown has been a gift to Mark Zuckerberg of Facebook, who has described TikTok as a threat to democracy. In a speech last year he warned the app had censored posts about protests. “Is that the internet we want?” he asked.

TikTok is the first app to pose a threat to Zuckerberg’s empire since Instagram, which he bought in 2012. The photo-sharing app is introducing a function called Reels, a TikTok lookalike.

TikTok broke into America in 2017 when it bought Musical.ly, a rival. The app has been downloaded more than two billion times and is used by more than 800 million people, including 100 million in America and nearly 10 million in Britain.

Most are teenagers and young people, making it the first Chinese app to become a cultural force in the West. The US Federal Trade Commission fined TikTok $5.7m last year for illegally collecting children’s data.

Presidents don’t typically have the power to veto corporate mergers but Tiktok has been under investigation by the Committee on Foreign Investment, giving Trump leverage to push the deal.

Critics have called TikTok “spyware” for its aggressive data collection and tracking — some of which it has reduced in recent weeks. Chinese law can compel any company to hand data to the state authorities. TikTok has said it would reject any attempts by China to influence it.

Chief executive Kevin Mayer, hired from Disney in June, has tried to assuage concerns by vowing last week to hire 10,000 US workers and give regulators access to its algorithm and content moderation efforts. In a blog post, he said: “We . . . embrace the challenge of giving peace of mind through greater transparency and accountability.”