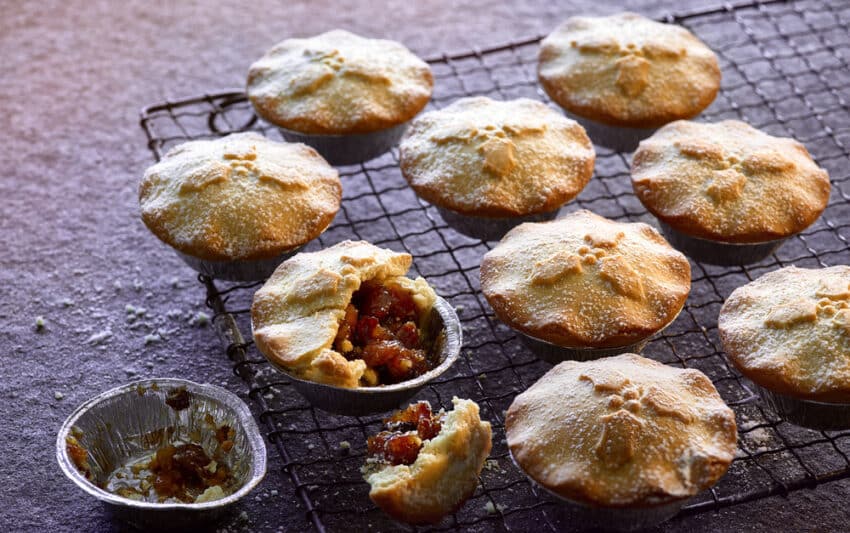 Christmas has come early at Co-op as mince pies and Christmas puddings have gone on sale early in an effort to meet customer demand.

The retailer, which has over 260 stores spread across 16 counties, will roll out the products from Wednesday, 9 September in reaction to calls from customers in shops and pleas via social media asking when the festive snacks will be hitting the shelves.

Central England Co-op normally does not stock the treats until the end of September but its shop staff, customer service centre and social media channels had so many enquiries that they are now going on sale for people to enjoy.

Natalie Smith, Store Manager at Central England Co-op, said: “For months now our colleagues have been inundated with requests for when our Christmas products will be on sale, especially mince pies and Christmas puddings.

“While we know that hearing about anything festive related this early is not for everyone, for some they cannot wait so we have decided to give people what they wanted and put them on sale early, with Christmas puddings being done so for the first time.
“I have no doubt that mince pies and anything else Christmas related will fly off the shelves now that it is available, especially during these uncertain times when people need and deserve a boost.”

Find out about more festive deals by heading online to www.centralengland.coop/deals or heading into the nearest Central England Co-op store.