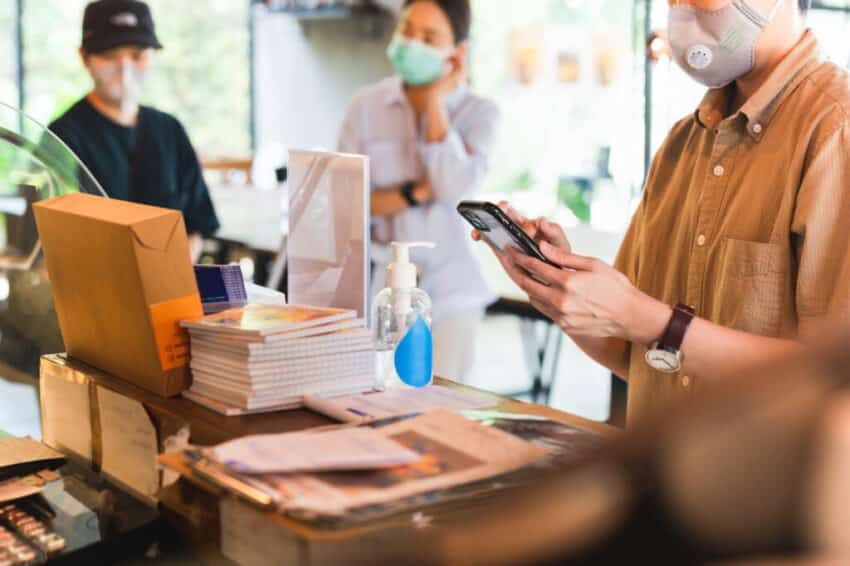 Ministers are considering a half-term lockdown as they scramble for a plan to stem rising infection rates.

Boris Johnson has been told that he has little more than a week to find a plan B if the “rule of six” does not bring the epidemic under control. He has accepted advice from the chief medical officer, Chris Whitty, that rising case numbers must be reversed in the coming weeks but has not decided how to do this.

Matt Hancock, the health secretary, this morning refused to rule out a second national lockdown, saying that it was “the last line of defence” but one that was proven to work.

The Scientific Advisory Group for Emergencies is understood to have modelled a two-week “circuit breaker” lockdown to break chains of infection and prevent a return to rapid exponential growth.

With Mr Johnson insisting that children’s education is a national priority, scientists have suggested implementing a lockdown around half-term at the end of October to minimise the impact on schooling.

The proposal was discussed by Sage this week but is understood to be only one of a number of options being considered by ministers.

Mr Johnson told MPs this week that another lockdown would be “disastrous” for the economy, describing the prospect as “completely wrong for this country . . . . we are going to do everything in our power to prevent it”.

However, Mr Hancock confirmed this morning that it was under consideration. He said that although deaths and hospitalisations remain low he fears that they will begin to rise rapidly within weeks if infections are not curbed.

He told Times Radio: “The last line of defence is national action. I want to avoid that but we can only do that if everybody follows the rules. We know that a national lockdown works because it did last time, and we can see in the figures that this is a serious moment.”

The effect of the “rule of six”, brought in on Monday, will take about two weeks to show up in infection figures and government is waiting anxiously to discover if it has been enough.

Urging people to stick to the rule to avoid more drastic measures, Mr Hancock said: “The country once again needs to come together and recognise there is a serious challenge. That the virus is accelerating. Unfortunately, it isn’t just cases increasing, it’s also the number of people ending up in hospital.”

Hospital admissions are doubling every eight to ten days and a rise in deaths is likely to follow.

Mr Hancock said that it was “absolutely critical” that people followed the rule of socialising in groups of no more than six and isolating if they tested positive or had been in contact with someone who tested positive.

“If we do all these things, then we can avoid having to take serious further measures,” he told BBC’s Breakfast.

Saying that local lockdowns were still the preferred option, he added: “We’re watching vigilantly but we can see the number of cases accelerating, and we’re prepared to do what it takes both to protect lives and livelihoods, and of course, both are so important. We want to avoid a national lockdown but we’re prepared to do it, if we need to.”

Mark Woolhouse of the University of Edinburgh, who advises the government on modelling, said that a successful lockdown could halve the “R” rate of the virus.

“At the end of the two weeks we would expect to see incidence start to increase again but it would take some time before it returned to its pre-circuit breaker value,” he said.

The expectation is that all this will buy several weeks of time, which could be used to improve the test, trace and isolate system.

Professor Woolhouse added: “One advantage of a circuit breaker is that it can be scheduled and planned for; in contrast to previous national and local lockdowns we would know in advance how long it would last. That should mean that it is less disruptive to businesses and the economy.

“As with all lockdown-type interventions a circuit breaker only defers the problem. It does not guarantee that we wouldn’t need another one in the future.”