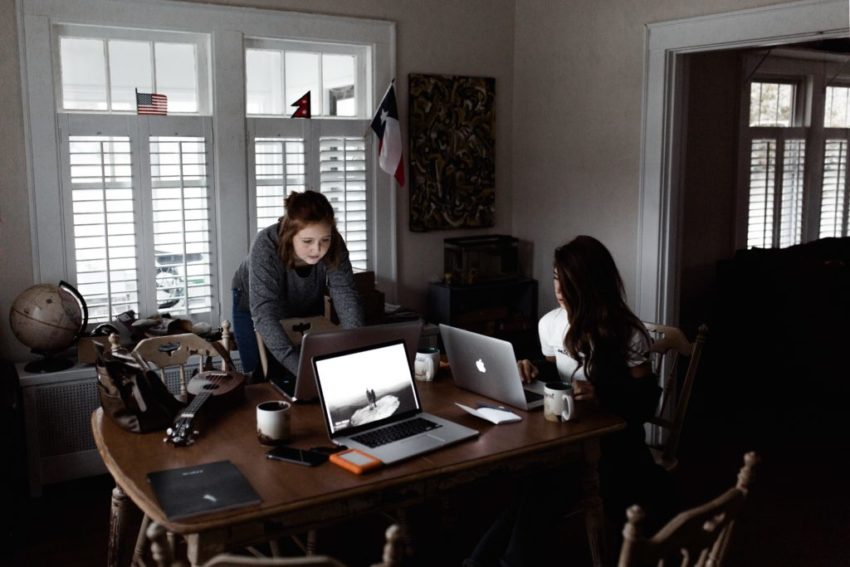 New research has revealed that over 1 in 5 Brits plan to start a business and become their own boss in 2020.

Additionally, 15.7% of working Brits intend to set up their own business in the next few years, and over a quarter revealed that they want to start their own business at some point, but do not yet have any concrete plans to do so.

Almost 6 in 10 employed women plan on starting their own business at some point in the future, while for men it is nearly 7 in 10. More men are also planning to break out on their own this year, compared to only 17.3% of women who intend to become their own boss in 2020.

The research found that the top reasons for wanting to start a business were:

Women are more driven to work for themselves in order to choose what kind of work they do and to have a better work/life balance, whilst men are equally motivated by the prospect of earning more money and choosing their work.

In comparison, the top concerns around setting up a business were:

London was home to the highest number of budding entrepreneurs looking to start their own business by the end of 2020 , followed by a quarter of respondents in the North East and 23.1% of respondents based in the West Midlands

Ed Molyneux, CEO and co-founder of FreeAgent, who commissioned the research, said, “The fact that over 1 in 5 members of the British working population say they are intending to set up their own business this year is an exciting and uplifting discovery. New business brings with it the potential for  innovation and fresh ideas and it is a welcome reality to know our nation is galvanised by an entrepreneurial current.

However, a deeper dive into people’s feelings towards starting a business reveals the financial burden of setting up and general confidence to do so are lacking amongst our population.

This calls for intervention on a higher level, the government must realise the importance of opening windows of opportunity for those with a great business idea, who need the support to practically turn their vision into a reality.

In turn, the economy will reap the benefits of a nation on fire with new ideas, challenging traditional ‘old-dogs’ and making room for an expanded marketplace that offers more. 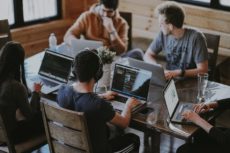