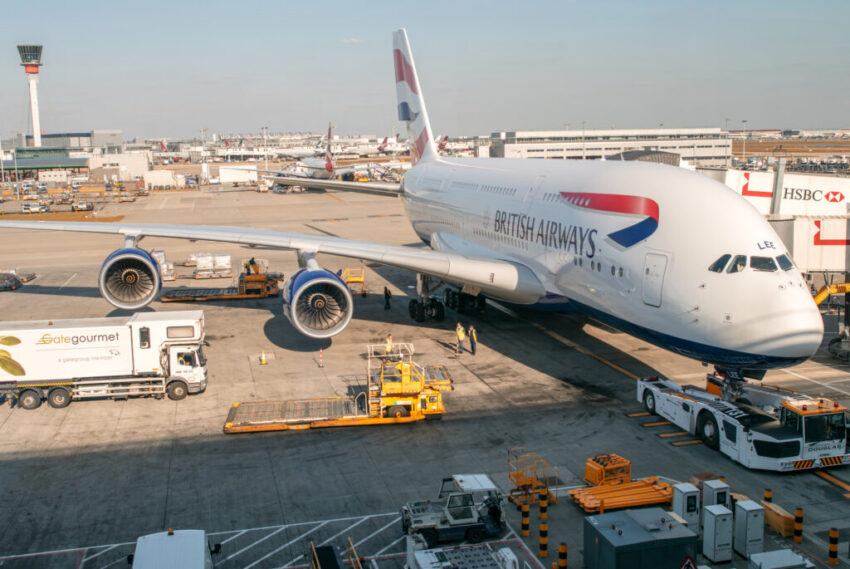 More than 10,000 British Airways workers are being made redundant, it has been confirmed.

It is understood that 6,000 of the redundancies are voluntary and trade union Unite says a further 4,000 are compulsory.

A spokesperson for British Airways said: “Our half-year results, published last week, clearly show the enormous financial impact of COVID-19 on our business.

“We are having to make difficult decisions and take every possible action now to protect as many jobs as possible.

“And, while we never could have anticipated being in a position of making redundancies, more than 6,000 of our colleagues have now indicated that they wish to take voluntary redundancy from BA.”

He added: “This is a very bleak day for the incredible BA workforce and will go down in the history of the airline as the day that it put the interests of the boardroom ahead of its passengers and workforce.”

Pilots reached an outline deal with the airline last month.

A British Airways aeroplane takes off from the runway at Heathrow Airport’s Terminal 5 in west London, on September 13, 2019

Unite said that it understood British Airways intends to cut a total of around 10,700 jobs.

International Airlines Group, which owns British Airways, announced in April that it would cut up to 12,000 jobs out of a total of 42,000, due to the coronavirus pandemic.

Almost five months after lockdown was imposed on the UK, with its accompanying travel restrictions, the airline is still flying less than 20% of its pre-virus schedule.

British Airways is not alone in facing deep trouble, however.

A massive reduction in passenger numbers has grounded fleets worldwide and left the long-term viability of mass passenger travel in question.

And British Airways, like many of its competitors, has had to take extraordinary steps – furloughing more than 30,000 staff and borrowing £300m from a Bank of England support fund.

Sky’s business presenter Ian King said the COVID-19 pandemic had been “an absolute calamity for the global aviation industry”.

British Airways relies mainly on business travel and long haul routes to destinations such as the US, Australia and India, and much of this travel has been grounded, he added.