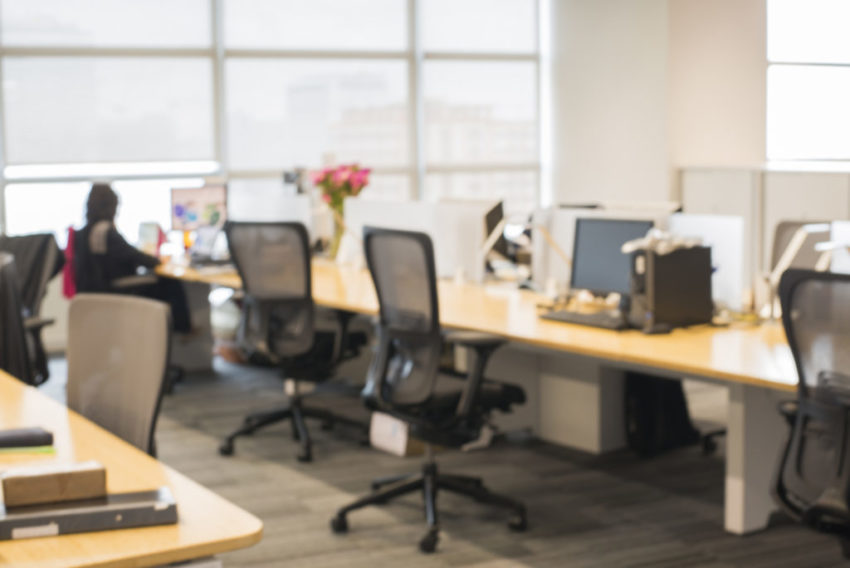 More than nine million workers are expected to be furloughed under the government’s job retention scheme (JRS).

That is according to analysis by the Resolution Foundation, using the latest figures on take-up of the scheme from the British Chambers of Commerce (BCC).

The cost to the taxpayer over three months is estimated at £30-40bn.

Fresh figures from the BCC suggest nearly a fifth of smaller firms plan to furlough all their staff.

And 50% of companies are putting most of their staff into the scheme.

The Job Retention Scheme aimed at protecting jobs has been widely welcomed by companies, which have seen their incomes plummet because of the shutdown and which need help to stay in business and keep staff on.

The figures underline the surge in demand for the JRS from firms hit by the shutdown that would otherwise have to make far more people redundant, worsening recent jumps in unemployment.

Employees can be put on furlough – a leave of absence – and firms can keep paying them, but 80% of their wages will be reimbursed by a grant from the government. The Treasury has promised companies the scheme will be ready by the end of the month.

The Resolution Foundation think tank calculates that if that pattern is repeated across the economy, then at least a third of private sector employees – somewhere between 7 million and 10 million people – will be furloughed.

The cost to government on those figures would be £30-£40bn over three months – roughly similar to the amount the government spends each year on police and safety.

If the shutdown continues beyond May and into the summer, the cost could be even greater.

A Treasury spokesman said: “The purpose of the Coronavirus Job Retention Scheme is to keep people in employment, protecting people’s jobs and incomes and reducing long-term damage to the economy.”

BCC director general Adam Marshall said: “So many businesses around the country need cash quickly. If they don’t receive some of the funding urgently by the end of this month, many of them are going to have to take drastic steps.

“I’m afraid that we would see an increase in the rate of business failures. And we’d see a lot of otherwise viable companies going to the wall. That’s why it’s so important that the furlough scheme and the other government support schemes get cash out to the front line as quickly as possible.”

“What the furlough scheme’s enabled us to do is keep the capacity and capability within our business so that when we come through this, we can then re-deploy our people immediately so we can go back to work,” Reynolds said.

Torsten Bell, chief executive of the Resolution Foundation think tank, said: “By subsidising up to 80% of workers’ wages, the scheme will help millions of workers who would otherwise face catastrophic hits to their living standards. The cost of the scheme depends on firms’ take-up and the length of time workers need to be furloughed for.

“But with recent surveys implying that at least a third of the private sector workforce could be paid through the scheme, it is likely to cost as much as £30bn to £40bn over three months. The economic and social cost of mass unemployment in the absence of such a scheme would be far, far greater.”

However, what amounts to a giant safety net still has holes large enough for tens of thousands of people to slip through.