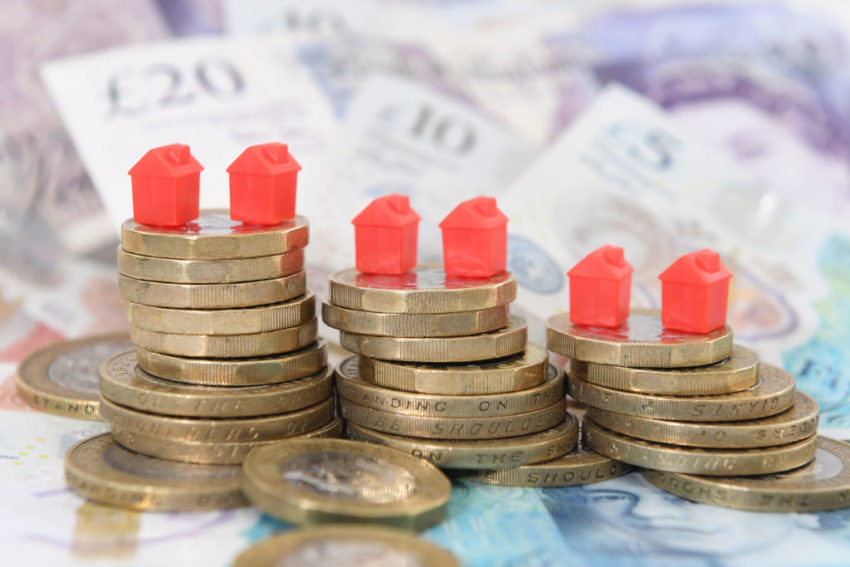 Mortgage borrowers who stick with their existing loan when their initial fixed-rate deal comes to an end could be in for a shock, a financial information website is warning.

Analysis from Moneyfacts has found that borrowers who took out a two-year fixed rate mortgage two years ago, at an average rate of 2.31%, may now find themselves reverting to a standard variable rate (SVR) that is more than double what their initial fixed rate was.

Depending on individual circumstances, this could add hundreds of pounds to someone’s monthly mortgage bill, adding up to thousands of pounds per year, Moneyfacts.co.uk warned.

Borrowers tend to end up on their lender’s SVR when the period for the rate they initially took out comes to an end.

Explaining the huge rate jump some borrowers may see, Darren Cook, a finance specialist at Moneyfacts, said that two years ago the mortgage market was experiencing an aggressive drop in rates.

He said: “Borrowers who took advantage of this increased competition between lenders at the time could now see a difference of 2.59% between their previous fixed rate and the current average SVR (4.9%).”

Mr Cook said that, based on someone paying off a £200,000 mortgage over 25 years: “Borrowers may be shocked to find that their monthly repayments could increase by £279.34 a month or £3,352.08 a year on average if they settle for their provider’s SVR.”

Mr Cook said customers facing such a jump in their costs are likely to be motivated to re-mortgage.

He said that while the current two-year fixed rate at 2.53% is now higher than it was two years ago, this is still 2.37 percentage points below the current average SVR.

Mr Cook continued: “Faced with such a big jump in monthly repayments, it clearly pays for borrowers to shop around and re-mortgage once their initial rate has come to an end.

“However, re-mortgage customers must consider all aspects of the mortgage to ensure they are getting the best deal for them.”