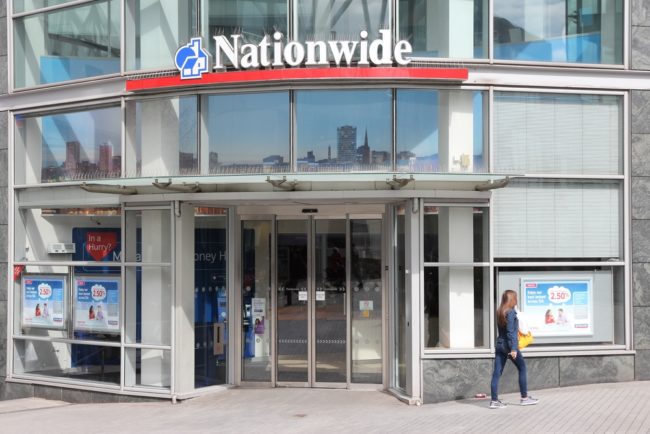 Nationwide Building Society, one of Britain’s biggest lenders, is abandoning plans to enter the business banking market, saying the coronavirus epidemic has made it commercially unviable.

In one of the first major strategic shifts to be announed by a British lender in response to the outbreak, Nationwide said on Friday that the impact of the virus, including changes to central bank interest rates, had made business banking unappealing.

Nationwide will return a 50 million pound grant from a fund set up to foster competition among British banks and improve business banking, it said.

The building society said its decision will cost it around 70 million pounds and that all staff working on the project will be redeployed elsewhere.