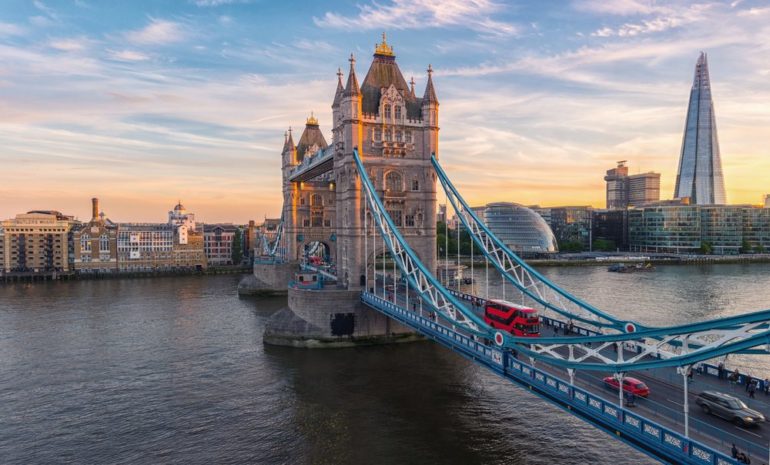 Research shows that business executives remain confident and enthusiastic about the London office market despite macro uncertainty, and see it as the most prestigious location for businesses of any size.

In a survey of UK wide entrepreneurs and business executives, 64 per cent would choose London as their business location for allowing good access to customers; 57 per cent say that start-ups have the best chance of success if located in London, and that they could achieve annual growth of 20 per cent by being based in the capital.

Over half of those surveyed strongly believe that a London office address creates a better perception of their business. The findings also demonstrate that certain London locations remain traditionally associated with particular sectors. Of those financial companies surveyed, 73 per cent would choose established financial services hotspots Bank and Canary Wharf to base their start-up. Office space in the City remains an attractive proposition, evidenced by LEO’s recent launch at 1 King William Street at over 80 per cent let.

Fintech SMEs would be more inclined to locate themselves closer to their customer base, with over 25 per cent of respondents choosing to locate a tech start up in the City, whilst 10 per cent of respondents would choose up-and-coming King’s Cross. King’s Cross is rapidly becoming an extension of the more established tech core in Shoreditch and Silicon Roundabout, where over 50 per cent of those surveyed would choose to locate a tech start up business.

The West End remains the traditional heartland of businesses specialising in luxury goods, with the survey results showing that over 55 per cent of respondents would choose to locate their luxury good business in either Kensington or Chelsea. Peripheral areas, such as Victoria, are also growing in popularity, with LEO’s floors at Nova South, adjacent to Victoria Station, has now matured in occupancy, just ten weeks after launch, exceeding our expectations.

Beth Hampson, Commercial Director at LEO, said: “This research effectively shows the true value of a London business address, and that the capital remains the preferred location in which to set up and do business in the UK, with confidence remaining high in the London office market. Over half of those surveyed believe that being based in London would create a better perception of their business.

“Start-ups, in particular, can thrive in London’s business eco-system and position as a global city, with unrivalled access to investment, customers, suppliers and skilled staff. Part of the attraction of London is the clustering of businesses in different locations, with demand for premium space to do business in London looking set to remain strong.

“Our strategy continues to focus on expanding our prime portfolio in key central London locations to meet the needs of our customers, as well as identifying new areas to target. A prime example is the newest addition to the portfolio, Nova South in Victoria, which was already 70 per cent occupied on the day of its launch by a wide variety of business sizes and sectors.”