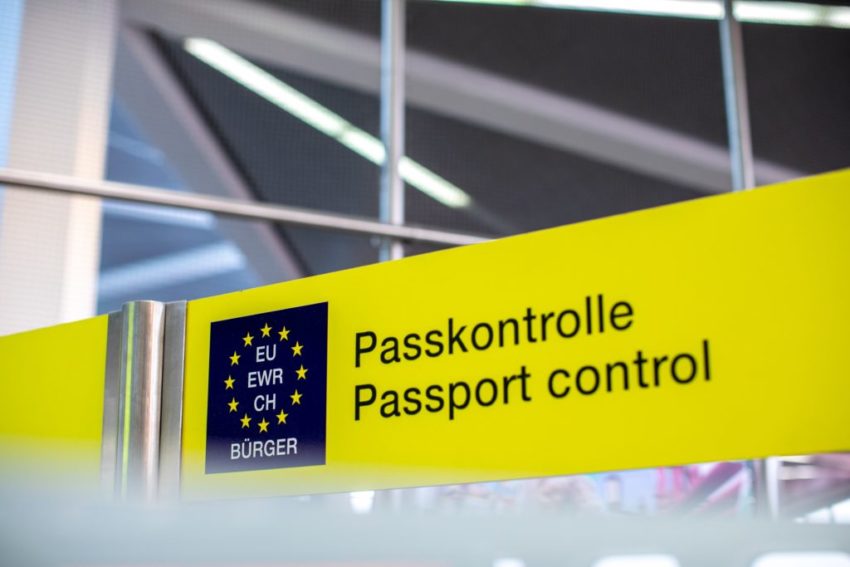 The travel industry is trying to reassure tourists that their summer holidays won’t be affected by the UK’s departure from the European Union.

ABTA, which represents thousands of businesses in the sector, has updated its advice ahead of Brexit day on 31 January.

After this date, the UK is set to enter into an 11-month transition period, until the end of December 2020, which means the country will continue to follow EU rules.

According to ABTA, this arrangement means valid passports can still be used as normal – and coaches and trains from the UK to the continent will be unaffected.

The cost of making calls, sending texts and using the internet will continue to be the same in the EU as it is in the UK, and European Health Insurance Cards (EHICs) will also remain valid.

Previous guidance from ABTA had suggested there could be potential changes in each of these areas – and that driving licences and the ability to take pets abroad could also be affected.

Mark Tanzer, ABTA’s chief executive, said: “People can continue to make their travel plans with confidence that things won’t change until at least the end of 2020.”

Boris Johnson has said it is “epically likely” that the UK will strike a comprehensive trade deal with the EU by December 2020, when the transition period ends.

The prime minister has vowed that this deadline will not be pushed back, but some critics have claimed that this timeframe is much too ambitious.

Andrej Plenkovic, his Croatian counterpart, recently told MEPs that “it will take a lot of goodwill and a lot of work to bring these negotiations to an end in that period”.

Last summer, a survey of British consumers revealed that 31% were unsure how Brexit would affect their travel plans.

Two ticket touts who made millions of pounds from reselling pop concert seats at inflated prices are facing jail today.