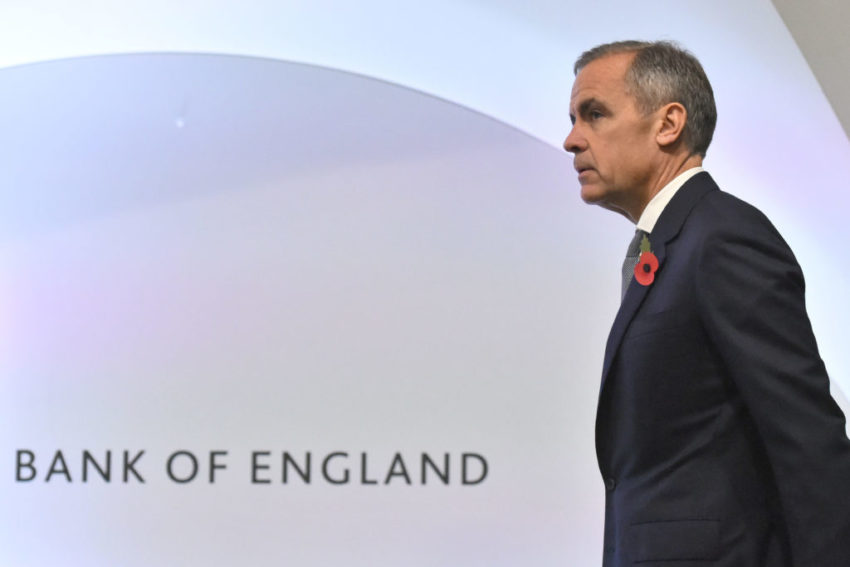 The government has launched the recruitment process for a new governor for the Bank of England.

The current governor Mark Carney will step down on 31 January 2020 after more than six years in the post.

A job description will be placed on the public appointments website later.

It will say that candidates must be able to demonstrate the ability to lead “a complex and powerful financial institution”. The annual salary is £480,000 – unchanged since 2013.

Interviews will be held over the summer and the appointment will be made by Chancellor Philip Hammond in the autumn.

“Finding a candidate with the right skills and experience to lead the Bank of England is vital for ensuring the continuing strength of our economy and for maintaining the UK’s position as a leading global financial centre,” he said in a statement.

Last September, the Treasury confirmed that Mr Carney would extend his term until 2020, saying it would support a “smooth exit” from the European Union.

Officially the post is for eight years, but Mr Carney agreed to a five-year term with the option of a further three.

“Under Mark’s leadership the Bank of England has been at the forefront of reforms to make our financial system safer and more accountable,” he added.

The Bank of England governor wields immense power in the UK financial system, as they can influence the course of interest rates and also set priorities for the Bank in managing risks to the financial system.

The Bank governor is the chair of the three central committees at the Bank of England: