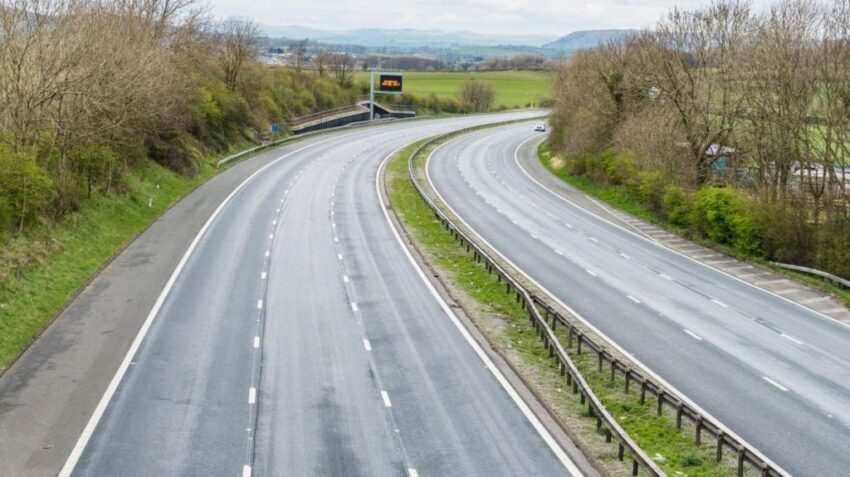 The British automotive industry endured its largest monthly fall in sales in more than a decade as Covid-19 extinguished economic activity.

New car registrations fell by 44.4 per cent in March, a bigger drop than at any point during the financial crisis, amid mounting fears of a sustained decline in demand.

The number of new cars sold collapsed by 203,370 last month, according to the Society of Motor Manufacturers and Traders, after showrooms were ordered to pull down the shutters.

It prompted the industry body to forecast a 25 per cent drop in annual new registrations — a widely accepted bellwether of the health of the auto sector — from 2.31 million in 2019 to 1.73 million.

Although stark, the slump in Britain’s new car market was eclipsed by steeper falls elsewhere. Sales were down 85 per cent in Italy, 72 per cent in France and 69 per cent in Spain last month.

Mike Hawes, chief executive of the SMMT, said that the figures underlined the “stark realisation” of the immediate economic implications of the Covid-19 crisis.

Jaguar Land Rover, Honda, BMW and Nissan have all closed their plants over recent weeks as the UK government seeks to contain the coronavirus outbreak.

“With the country locked down in crisis mode for a large part of March, this decline will come as no surprise,” said Mr Hawes. “Despite this being the lowest March since we moved to the bi-annual plate change system, it could have been worse had the significant advanced orders placed for the new 20 plate not been delivered in the early part of the month.

“We should not draw long-term conclusions from these figures other than this being a stark realisation of what happens when economies grind to a halt.”

Mr Hawes acknowledged that the duration of the market collapse remains uncertain but he said that it would reopen and that products would be there when it did. “In the meantime, we will continue to work with government to do all we can to ensure the thousands of people employed in this sector are ready for work and Britain gets back on the move.”

The bestselling model in March was the Volkswagen Golf, which generated 7,103 sales, followed by the Ford Field and the Mini. Other popular cars included the Ford Focus, Nissan Qashqai and the Vauxhall Corsa.