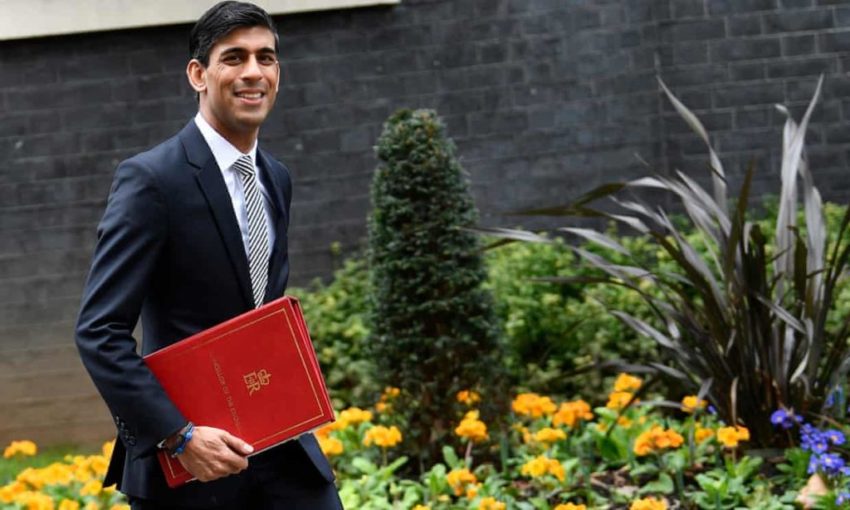 The budget will go ahead on 11 March, the Treasury said on Tuesday, forcing the new chancellor, Rishi Sunak, to piece together a fresh tax and spending programme over the next three weeks.

A delay was expected after Sunak’s predecessor, Sajid Javid, abruptly quit his job after a demand by Boris Johnson that he sack his advisers and replace them with a team jointly managed with No 10.

Cracking on with preparations for my first Budget on March 11. It will deliver on the promises we made to the British people – levelling up and unleashing the country’s potential. pic.twitter.com/5msCVfJWN8

Javid’s budget plans were understood to have been well developed. It was due to include a dramatic increase in spending on infrastructure but leave many day-to-day departmental budgets largely in place, cementing another five years of restrictions on welfare and local authority funding.

Sunak is likely to rewrite some of Javid’s rules, relaxing budget constraints across a broader number of Whitehall departments. However, he is under pressure from No 10 to consider taxes on wealthy Britons, including a possible mansion tax, to pay for some of the extra spending.

The government failed to have a scheduled budget in November last year. It was due to hold the event, which sets out tax and spending commitments for the following year and in some respects for the rest of the parliament, in February until it was further delayed until March.

It must hold a budget before the end of the tax year on 5 April.