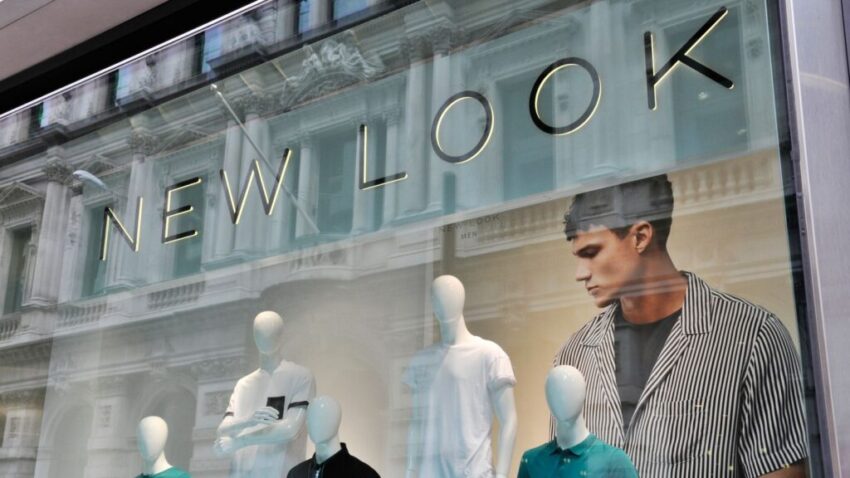 Sky News has learnt that British Land, which owns 19 New Look stores, and Landsec, which owns 10, will oppose its planned company voluntary arrangement (CVA) in a crucial vote on Tuesday.

Hammerson, the owner of London’s Brent Cross shopping centre and Birmingham’s Bullring, is also said to be leaning towards voting against the CVA.

In total, the three retail property giants own just over 40 New Look stores – a small proportion of its 490 UK shops.

The fashion retailer, which is attempting to push through its second major financial restructuring in under two years, has a particularly fragmented landlord base, with roughly 350 different owners of its UK outlets.

If approved, its CVA would result in the company switching its rent payments at the majority of its stores to a formula calculated according to their turnover – a proposal that has angered the British Property Federation, which represents commercial landlords.

A New Look spokesperson said: “Our proposed CVA and consequential recapitalisation transaction, which involves a material reduction of debt, extension of the company’s banking facilities and a cash investment of £40m represents the best outcome for all stakeholders, including employees, suppliers, landlords and all other creditors.

“Our landlords have given us valuable and constructive feedback since we initiated discussions in May regarding a required move to turnover rents.

“Our CVA proposal recognises this in a number of material changes we have made since our initial proposal, including enhanced landlord break clauses, unchanged service charges, minimum rent levels, and an elevated ranking of leases.”

Alongside the rent cuts, New Look is also proposing a further debt-for-equity swap.

Its effort to find a solvent buyer was unsuccessful, although The Sunday Times reported at the weekend that Boohoo, the online clothing retailer, was interested in buying New Look if it collapses into administration.

The chain employs 12,000 people, making it one of the largest retailers to face an existential crisis since the start of the COVID-19 crisis.

Debenhams is among the other chains in danger of disappearing from UK high streets.

British Land and Landsec declined to comment, while Hammerson did not respond to a request for comment.