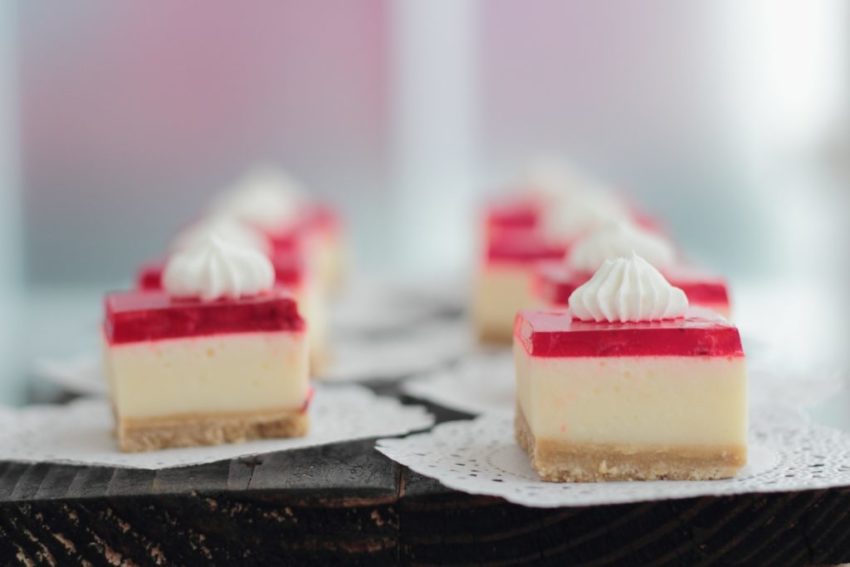 Patisserie Valerie was in such dire straits that managers had ordered puff pastry be made from margarine rather than butter as a cost-cutting measure, its new owners have revealed.

Causeway Capital bought the chain after it fell into administration following the discovery of a multi million-pound hole in its accounts.

They plan to invest in the remaining 96 shops and boost online sales.

Causeway also plans to revamp the menu and provide new uniforms for staff.

“We will take every single recipe apart and put it back together,” said Matt Scaife from Causeway.

When his firm took over, there was “underinvestment in the business,” he said.

“A lot of things had been pulled out, investment in training and people, and most importantly the recipes.”

But he was heartened by the approach of the staff.

When his team took over he found “quite a lot of optimism”.

“There’s a huge amount of passion in the business.”

The firm has a tool to customise cakes for special occasions which he hopes will help increase sales.

Under its previous owners the business struggled to cope with competition in an industry which typically has thin profit margins. 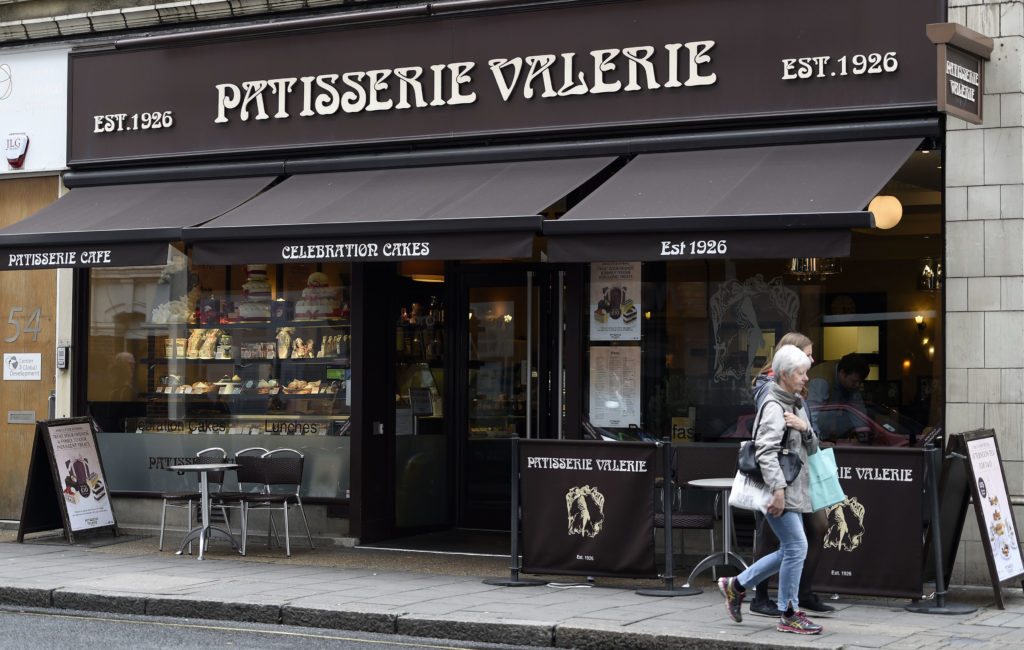 From 3 July, the firm will start to roll out new menus, a new logo and a new, blue uniform for staff.

“If you are meeting your mum you might take her somewhere more special and you might go to Patisserie Valerie,” he said.

His firm wants to avoid the mistakes of previous owners by investing to keep the chain exciting. That will mean continuously reinvesting so it can fulfil its potential, he suggests.

“Imagine you brought a patisserie business to Soho in 1926. It’s the flapper jazz scene. Imagine how exciting that was,” he says.

“Now imagine reinvesting 5% a year since 1926 rather than pulling money out of it.