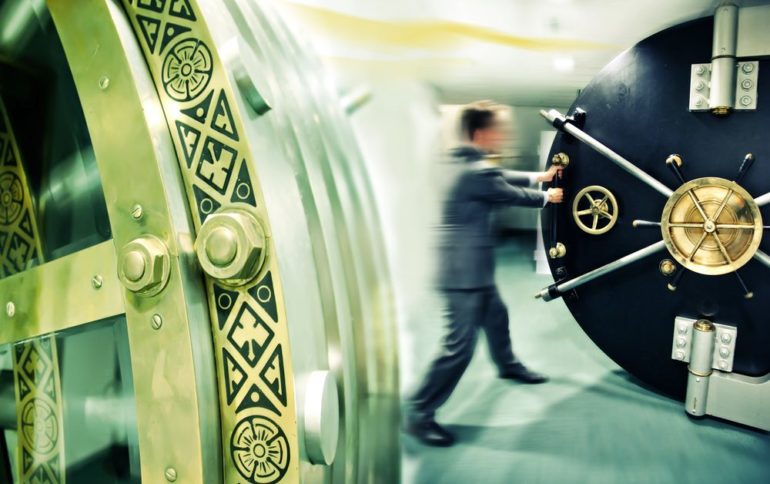 Overall, the sum of cash conserved by UK businesses has increased by £61.9bn from the previous year, signifying a 17 per cent rise. This may be down to companies wishing to keep more money in their reserves as a precautionary measure to safeguard their organisation from financial turmoil as Brexit uncertainty persists.

The research by private company information platform DueDil found that unsurprisingly, the most cash rich city in the UK is London, with £274.5bn in business bank accounts across the capital. Joining London in the top five richest cities in the UK are Edinburgh, Manchester, York and Birmingham.

Edinburgh, where the top industries include finance and tech, has the second largest sum of cash in the UK, with £16.9bn in bank accounts across the Scottish capital.

Manchester, where the top performing industries are creative, digital and tech, ranked fourth in the most cash rich UK cities. Businesses in Manchester have a sum of £9.6bn in available accumulated cash.

The UK’s second city, Birmingham, is the fifth cash richest city with £5.7bn in cash. The top industries in this East Midlands city are insurance, consultancy and accounting.
Which region produces the most cash?

Interestingly, there is a stark difference in the sum of cash available in different Scottish cities. The richest city in Scotland is its capital Edinburgh, which has £16.9bn in cash, compared to Glasgow which has £2.2bn and Aberdeen which has £1.4bn in available funds.

In the North West, there is a surprisingly large disparity in the sum of cash in two of its largest cities: Manchester and Liverpool. Manchester has a sum of £9.6bn in cash, compared to Liverpool which has £2.2bn in available funds.

American banking giants, J.P. Morgan is the most cash rich company in the whole of the UK. The financial services company has a staggering £15.9bn in cash in its unconsolidated accounts – more than the accumulated funds of companies in most UK cities, including York, Manchester and Birmingham.