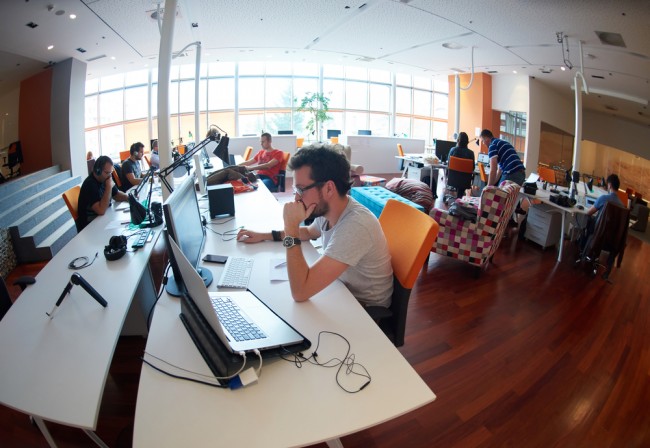 It is a well known fact that office distractions affect productivity but, did you know that workplace noise is one of the biggest productivity killers out there.

A recent survey revealed that men were slightly less distracted by noise than women, with sixty five per cent and sixty seven per cent admitting that a quiet office makes them more productive respectively.

Unsurprisingly, older office workers are more affected by office noise with seventy five per cent of over 55’s sharing that they are more productive in a quiet and calm office.

But, the survey revealed that noise doesn’t just distract the older workers.

Sixty per cent of under twenty fives also divulged that office noise makes them less productive.

According to office workers other benefits that a quiet and calm office creates is a better impression for visitors and boosted office morale.

When asked about other methods that boost productivity in the office, workers shared that a light and bright, spacious and thoughtfully laid out office and an office with modern ergonomic furniture makes them more productive.