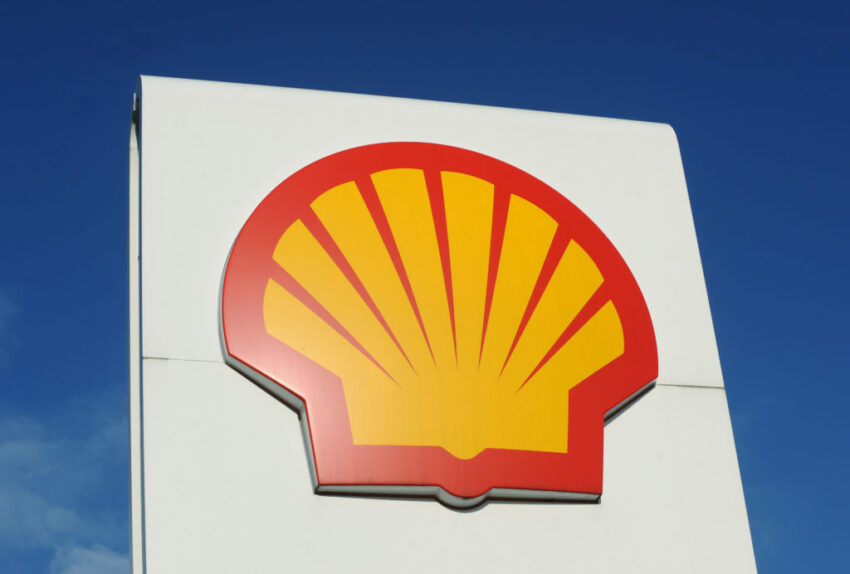 The Nigerian government has filed a billion-dollar claim in a British court against oil giants Royal Dutch Shell and Eni over alleged fraud and corruption that diverted millions of dollars from the African nation.

The 1.1 billion US dollar (£868.5 million) claim lodged in the UK High Court on Wednesday alleges that money used in a 2011 deal for one of Africa’s most promising oil blocks was paid to a company called Malabu, controlled by Nigeria’s former oil minister Dan Etete.

The funds were allegedly used for “bribes and kickbacks”, according to the Nigerian government.

A separate criminal trial related to the 2011 deal over the oil block, known as OPL 245, is continuing in Italy.

Tom Hibbert, a solicitor representing the Nigerian government, said the claim reflects the “determination and ongoing efforts” of Nigeria to “recover the very significant sums lost to corruption and the unlawful activity of Shell and Eni in this transaction”.

A Shell spokesman said: “We maintain that the 2011 settlement of long-standing legal disputes related to OPL 245 was a fully legal transaction with Eni and the federal government of Nigeria, represented by the most senior officials of the relevant ministries.

“Since this matter is before the tribunal of Milan, it would not be appropriate for us to comment in detail on the new claims that have been made by the federal republic of Nigeria.

“However, based on our review of the prosecutor of Milan’s file and all of the information and facts available to us, we do not believe that there is a case to answer in this matter.”