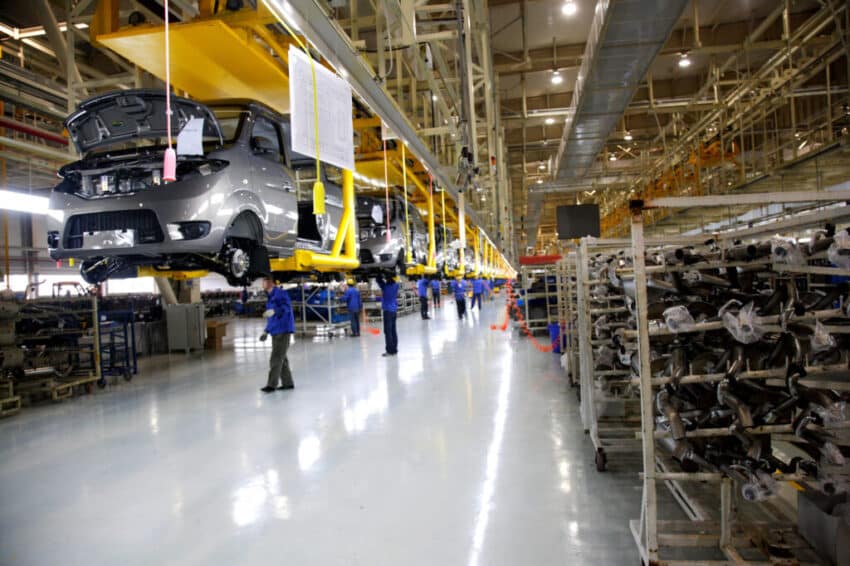 Japanese manufacturers Nissan and Toyota have demanded that the UK government reimburses them for tariff costs if the UK can’t agree on a Brexit deal with the European Union (EU).

As first reported by business publication Nikkei Asia, the companies are preparing themselves for a 10% tariff on cars exported from the UK to the EU that could come into place from 1 January 2021. If such market conditions do arise, they want the UK government to bear the brunt of the tariff costs.

Both make cars in Britain, with Toyota producing the Corolla and the heavily related joint-venture project, the Suzuki Swace, at its Motor Manufacturing plant in Burnaston, Derbyshire. It has an annual production capacity of 180,000 cars.

Nissan’s Sunderland plant is larger, with the capacity to produce 500,000 cars a year. It currently builds the Juke, Leaf and Qashqai for supply in the UK and Europe primarily and is Britain’s biggest car factory.

Employees remain at work within the Swindon factory of another Japanese firm, Honda, but that the facility will be closed next year.

Last month, bodies that represent the car industry both in the UK and Europe called on both sides to urgently agree a free trade agreement. It warned that if this isn’t done, it could cost the sector €110 billion (just under £200bn) In lost trade over a five-year period.

The World Trade Organisation tariffs, which would be imposed in the event of a no-deal Brexit, would add 10% to the cost of a car and up to 22% for larger trucks and vans.