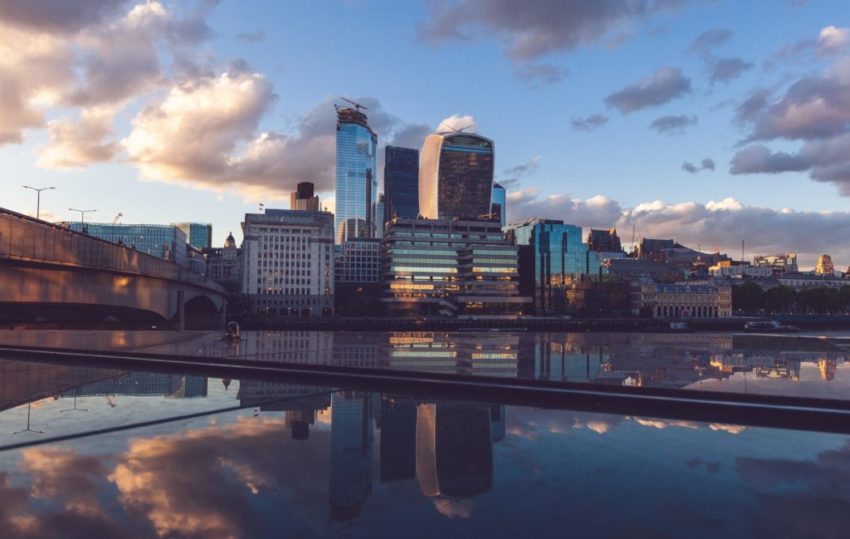 The North West has overtaken the South East to become the UK’s most entrepreneurial region outside of London, new figures suggest.

Data from Start Up Loans – part of the British Business Bank – shows that the Government-backed programme has delivered 8,366 loans, providing over £65 million in funding to start ups in the North West, since it launched seven years ago.

This compares with 6,062 loans and almost £52 million in funding for the South East, the next largest region.

The North West was beaten only by London as the most entrepreneurial region in the UK. According to the figures, Start Up Loans has delivered 15,423 loans, providing more than £123 million in funding to start ups in the capital.

One of the North West businesses supported by Start Up Loans is Little Legends, a business in Manchester providing football training and learning programmes for young children.

The founder, Christopher Hughes, had been teaching football to children since he was 16, working several jobs on the side to make ends meet. Determined to pursue a career in children’s football but unable to afford to buy into existing franchises, he decided to start his own business.

At the age of just 21, he used a £5,000 Start Up Loan to launch Little Legends, which incorporates learning with football training. He now runs classes in 30 nurseries, pre-schools and weekend clubs across Manchester, Salford and Wigan – and he is launching a book with a training programme for older children. He has also set up a football charity to help children in more deprived areas.

The Start Up Loans programme provides fixed-interest loans of up to £25,000 to aspiring business owners from across the UK, many of whom might be struggling to access other forms of finance. Since 2012, it has lent £527 million through 66,435 loans.

In addition to finance, Start Up Loan applicants receive support from an expert business advisor to help them prepare a business plan and cash flow report. Successful applicants are also offered 12-months of free mentoring to guide them through the early stages of their business journey.

Christopher Hughes, founder of Little Legends, said: “Football is my passion and thanks to Start Up Loans I was able to turn my dream of teaching football as a career into a reality. The success of Little Legends shows that if you believe in your idea, work hard and get the right support, you can achieve your goal.”

Richard Bearman, Managing Director of Start Up Loans, said: “Start Up Loans exists to help people like Christopher gain access to the funding and support they need to start a business. What Christopher has achieved with Little Legends is fantastic and we are proud to have played a part in helping him and so many others across the North West to realise their ambition of business ownership.”

Photo by Artur Tumasjan on Unsplash