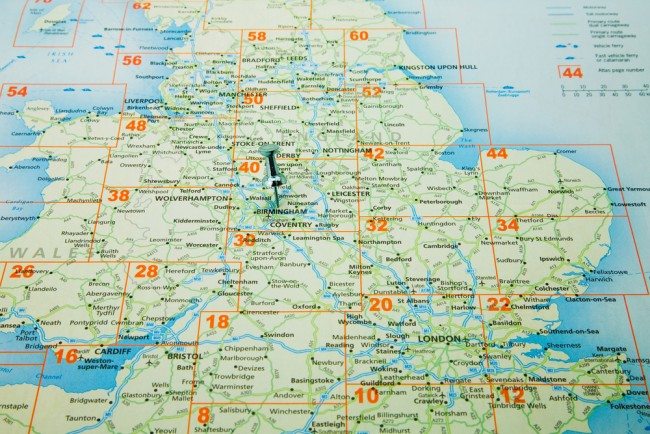 The research found that one in six of office staff in the North East say their managers were poor communicators, almost 50 per cent more than office workers in the South.

More than one in ten in the North East say their bosses are either unfair or lazy. Furthermore, more than double the number of North Eastern office workers think their manager is patronising compared to their counterparts in the South.

By contrast, an impressive 26 per cent of office workers from the South were happy with their boss’s management style because they gave praise where it was due. This is compared to only 15 per cent from the North East of England.

Ciaron Dunne, CEO at Office Genie, commented on the research.

“It’s unclear why there should be such a divide between North and South of the country but it’s evident that developing and maintaining a strong relationship between colleagues and bosses in the office is vital.

“Office workers who hate their bosses are less likely to be motivated at work, which can seriously damage a company’s productivity and overall success.

“A simple ‘well done’ goes a long way and boosts team morale, while maintaining the lines of communication will ensure the business runs smoothly. “