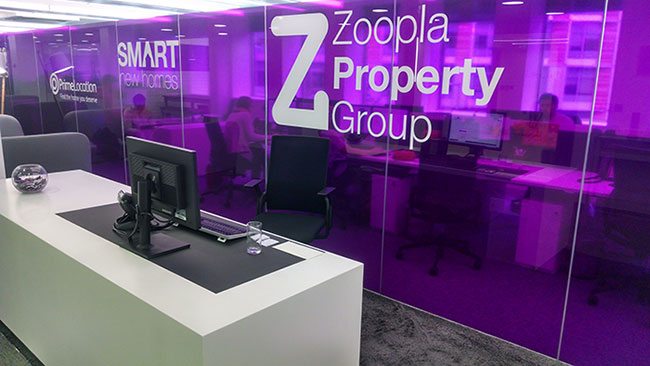 Octopus now invests more than £75 million each year, making it one of the most active early stage venture capital investors in Europe.

These latest fundraises highlight Octopus’ ability to invest all the way through the life cycle of a business from the very earliest stage of formation to the company’s later stages of growth. Octopus looks to build long term partnerships with the entrepreneurs it backs.

Over the last eight years, Octopus Ventures has built a successful track record of backing unusually talented entrepreneurs from the earliest stages of a company’s development. The team has worked with a diverse range of successful companies, including Zoopla Property Group, Secret Escapes, graze.com, Property Partner, SwiftKey, Sofar Sounds, UniPlaces, and tails.com. Over the last year it has invested in 11 new businesses expanding the portfolio to more than 50 investments.

Alex Macpherson, head of Octopus Ventures, commented: “We have been fortunate to back some outstanding entrepreneurs over the years, many of whom come back to us time and again with new ventures, or who go on to introduce us to other exciting companies.

“Adding a further £100 million to our early stage funds indicates the opportunity and belief we have in the developing European entrepreneurial ecosystem, and provides Octopus with the funds to continue to support these exceptional entrepreneurs. At Octopus, we want to be there supporting them from the beginning of their business journey to the later stages of growth.”

Today’s announcement comes just weeks after the sale of SwiftKey to Microsoft and Vision Direct to Essilor, marking a successful Q1 2016 for Octopus Ventures.