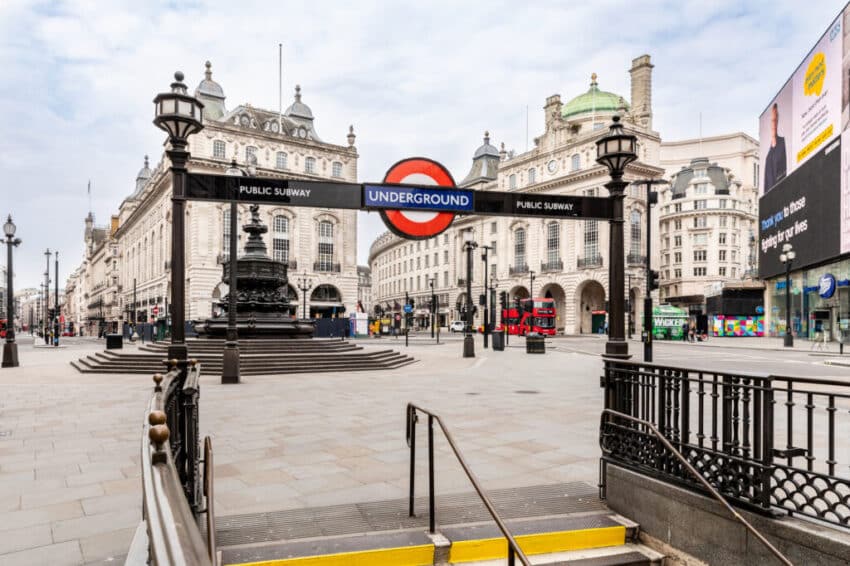 The UK has been tipped into the “largest recession on record”, according to official figures charting the impact of the coronavirus crisis on the economy.

The Office for National Statistics (ONS) reported that the enforced hibernation of activity through the COVID-19 lockdown meant gross domestic product (GDP) slumped by 20.4% in the second quarter of the year following a dip of 2.2% in the first three months of 2020.

Alpesh Paleja, CBI Lead Economist, said: “This confirms the economic pummelling from the essential public health measures put in place to contain Covid-19. With people’s movement restricted over the second quarter, it’s unsurprising that sectors like hospitality, arts and entertainment felt the full brunt of lockdown.

“Encouragingly, the economy grew in May and June, indicating that the early stages of a recovery are underway. Yet cashflow constraints are still biting hard for businesses, and with the pandemic not going away anytime soon, a sustained recovery is by no means assured.

“The dual threats of a second wave and slow progress over Brexit negotiations are also particularly concerning, underlining the need for maximum agility from Government on both these issues, allowing a greater focus on the economy’s long-term future.”

Michael Buckworth, managing director of Buckworths also commented on the announcement saying: The worst kept secret in the country is out – the UK has joined the US and Eurozone in entering a recession. This outcome has been consistently predicted since Boris Johnson ordered the UK indoors on March 23rd. But, frighteningly, an unprecedented collapse in GDP and doomsday economic prophecies have been the only consistent message coming from the Government since the crisis began.

“It’s almost five months since Boris Johnson’s announcement on that fateful Monday, and yet the Government can’t seem to stick to the same message for longer than a week. The latest example of this being the threat to close pubs if schools reopen – which came less than a month after the Chancellor announced the ‘Eat out to help out’ scheme to ‘support restaurants and the people who work in them’. Worse still, this ill-thought-out threat to close pubs and restaurants comes while the furlough scheme is winding down, leaving business owners with little choice but to make redundancies.

“The Government must realise that words have consequences and that their inconsistent messaging is creating a cycle of uncertainty, which is the biggest risk to businesses. Although entering a lockdown made a recession inevitable, the Government still has the chance to impact how long and vast this recession will be. They need to urgently get a handle on their messaging, support businesses and encourage customers to spend again because right now the government is killing the economy just as much as COVID-19.”